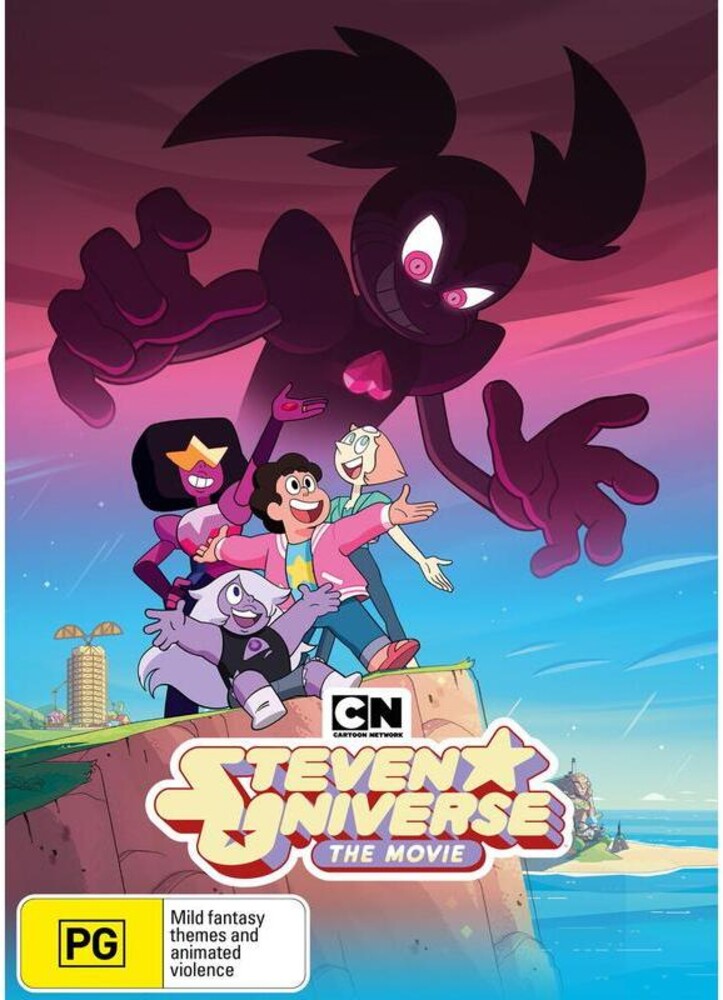 Steven Universe: The Movie, was directed by Rebecca Sugar and stars Zach Callison, Deedee Magno, Estelle and Michaela Dietz. Steven Universe is set in Beach City on the American East Coast, where the four Crystal Gems live in an ancient beachside temple, protecting the world from evil. As immortal alien warriors, they project female humanoid forms from magical gems that are the core of their being. The Crystal Gems are Garnet, Amethyst, Pearl and Steven, a young half-human, half-Gem boy who inherited the gem of his mother Rose Quartz, the former leader of the Crystal Gems. As Steven tries to figure out his powers, he spends his days with his human father Greg, his friend Connie or the other Gems, whether to help them save the world or just to hang out. Steven thinks his time defending the Earth is over, but when an unforeseen threat comes to Beach City, Steven faces his biggest challenge yet.