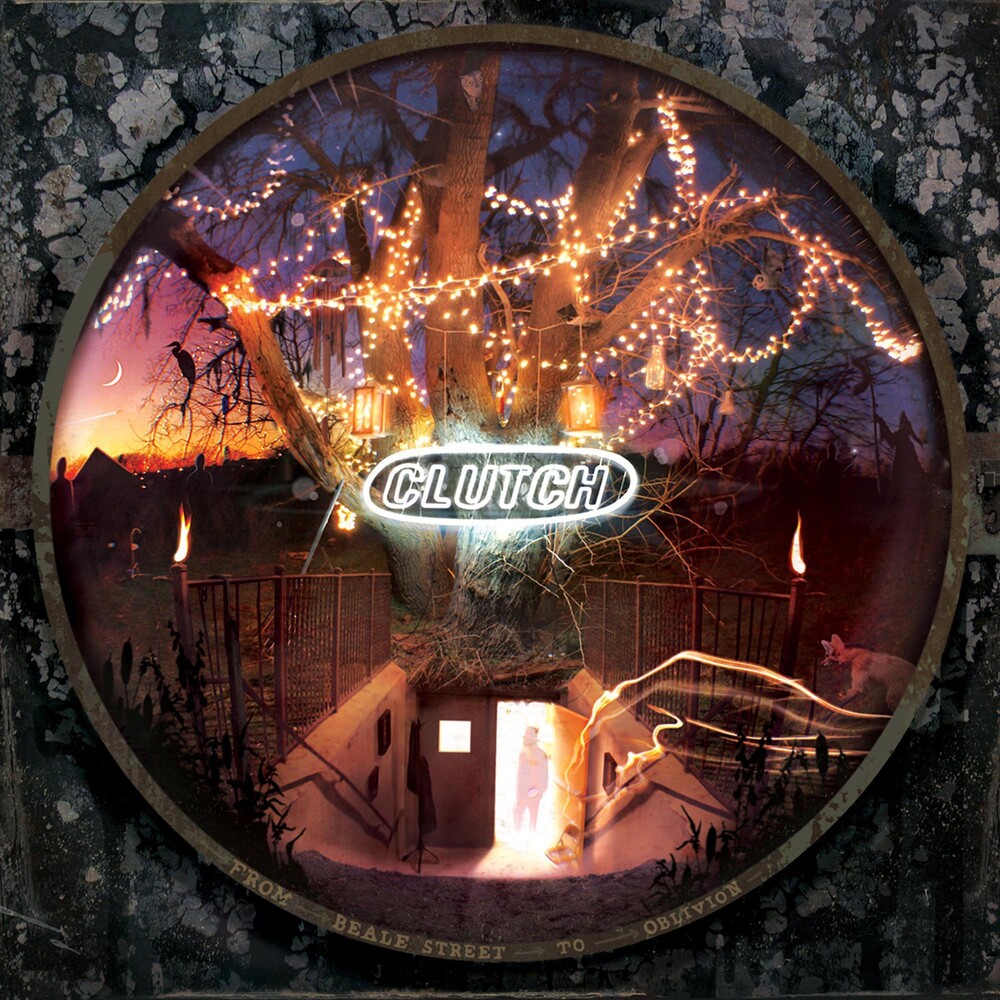 Up until now Clutch’s From Beale Street to Oblivion has never been available on vinyl. This beautiful double LP is re-mastered and comes in a classic gatefold package. It contains one of Clutch’s classic fan-favorite tracks: “Electric Worry” which has been quoted by Lemmy of Motorhead as “that’s your Ace of Spades.”

From Beale Street to Oblivion was the first studio product released by Clutch on their Weathermaker Music label. LP2 consists of 5 live tracks that were recorded for BBC broadcast in London on November 11th, 2006 at the Maida Vale studio, home to the BBC Symphony Orchestra and site of legendary recordings by The Beatles, Led Zeppelin, John Peel Sessions and The Clash to name a few. LP2 also includes 4 live tracks professionally recorded by Moshcam TV at the HIFI bar in Melbourne Australia during the band’s first tour of Australia on December 13th, 2007. This collector’s item will be highly sought-after by Clutch fans as well as vinyl aficionados.