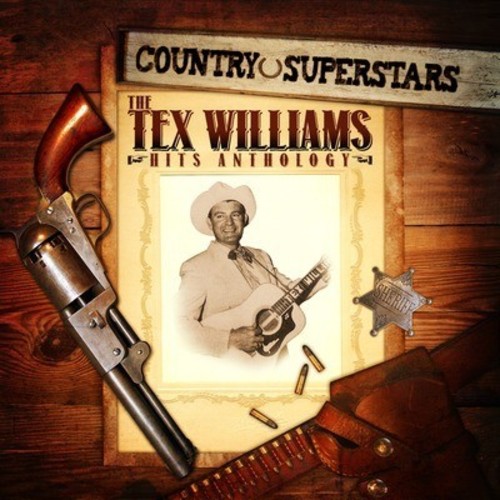 One of the biggest names in Western Swing, Tex Williams is best known for the novelty song, "Smoke! Smoke! Smoke! (That Cigarette)", which held the number one position on the Billboard charts for six weeks in 1947, and has become one of the most covered songs in the Western Swing pantheon. Presented here is a collection of some of his best loved tunes from the later part of his career recorded from the late 1950's through the mid-1970's including "The Battle of New Orleans" and "Big Bad John." All selections newly remastered.
back to top