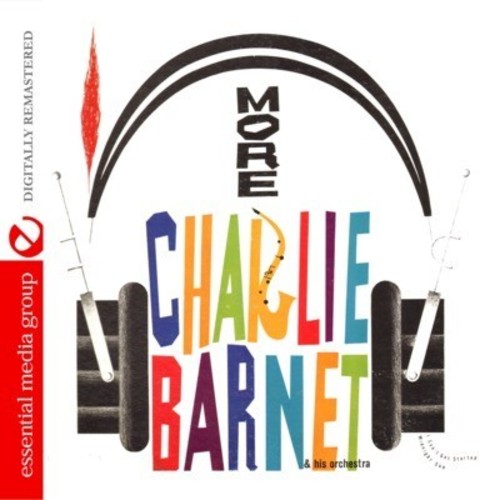 One of the most talked about figures in jazz in the late 1930s and early 1940s, Charlie Barnet was an uncompromising innovator who led "the blackest white band of them all." His was the only white band to break attendance records at Harlem's Apollo Theater, and was one of the first white big-band leaders to feature African American stars - Lena Horne, for one, got her first big break with Charlie's orchestra. In the late 50's, Charlie assembled a band of all stars to record his big hits in stereo. Newly digitally remastered.