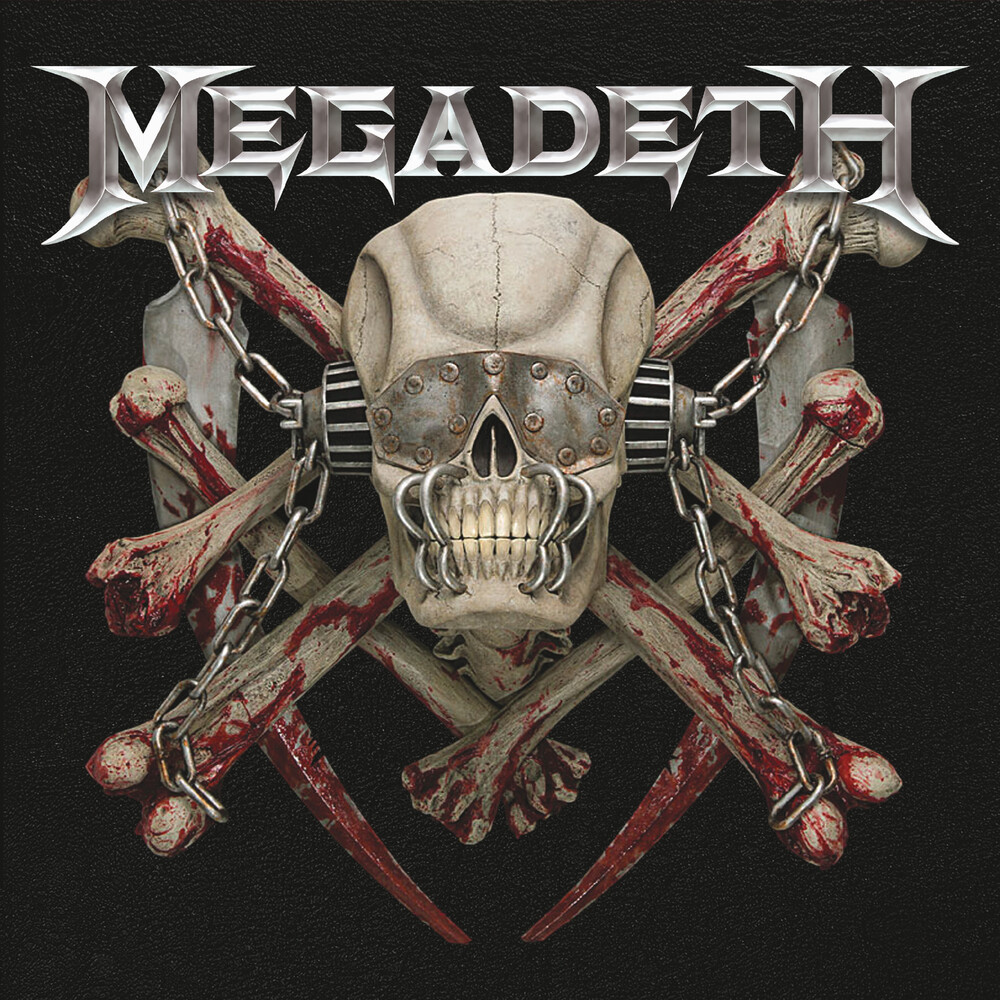 Killing Is My Business...And Business Is Good - The Final Kill [2LP]
Artist: Megadeth
Format: Vinyl
New: Not on Hand, Let us get it for you
Wish

Double 180gm vinyl LP pressing in gatefold sleeve. Digitally remastered, remixed and retooled edition of the metal band's 1985 debut album. This is a remix of the entire record by Mark Lewis (Trivium, Devil Driver, Whitechapel) that restores previously unheard parts and performances and restores the album to Dave Mustaine's intended vision. The entire project has been remastered by Ted Jensen at Sterling Sound, NYC. The track, "These Boots..." re-added to the record with vocals re-cut by Dave Mustaine. After the initial pressing, the song had to be removed from the record due to it's author, Lee Hazelwood's estate, not approving the original vocal and lyric changes. Includes a remastered version of Megadeth's "Skull Beneath The Skin" 1984 demo, including the song "Mechanix", a song Dave Mustaine penned for Metallica which appears on Metallica's album, Kill 'Em All as "The Four Horsemen". Features a new album cover featuring a fully executed sculpture of the iconic skull that has been lost over the many years since the albums initial release. Packaging includes flyers and band photos pulled from the archive of timeless metal moments from Megadeth's storied 35 year history. Liner Notes from Dave Mustaine delving into the struggles during that time period as well as some of the surprising moments during the remixing sessions.