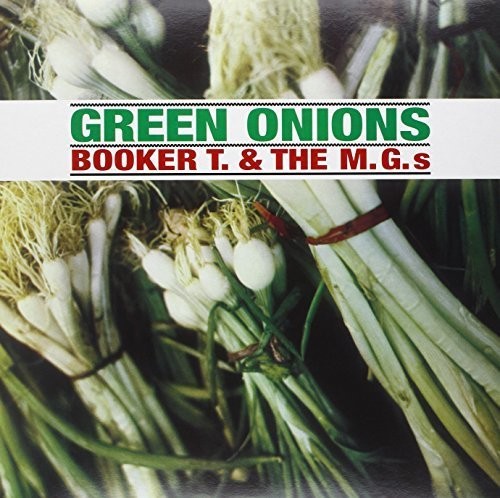 Green Onions
Artist: Booker T & The M.G.'s
Format: Vinyl
New: Not on Hand, Let us get it for you
Wish

The house band at Memphis's legendary Stax Records, Booker T. & the M.G.'s played on some of the most legendary and unforgettable soul recordings in history. Originally released in 1962, the title-track of their debut LP Green Onions is arguably the most recognizable piece of instrumental pop and soul ever to be released; an absolute stone classic of a jam, with Booker T.'s organ at the fore. In addition to being a classic group, Booker T. & the M.G.'s were one of the first soul and rock groups to have both white and black members, and understandably their music is often associated with the Civil Rights Movement that was going on all around them in the American south of the 1960s. Essential American originals from Booker T. & the M.G.'s.
back to top