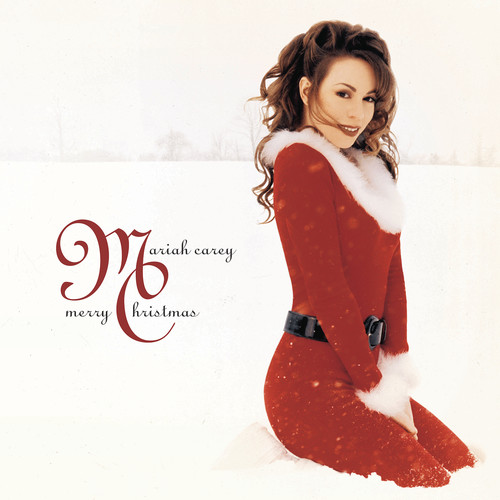 Merry Christmas [Deluxe Anniversary Edition]
Artist: Mariah Carey
Format: Vinyl
New: Not on Hand, Let us get it for you
Wish

Limited red vinyl LP pressing including extra song not available on CD version: "God Rest Ye Merry Gentlemen". Merry Christmas is the first Christmas album, and the fourth studio album, by Mariah Carey. Released by Columbia Records on November 1, 1994, the album features cover versions of popular Christmas tunes and original material. Carey worked with Walter Afanasieff, with whom she wrote all of the original tracks, as well as producing Carey's interpretations of the covered material. The album produced the worldwide classic single, "All I Want for Christmas Is You". Merry Christmas has sold 15 million copies worldwide and is one of the best-selling Christmas albums of all time.
back to top