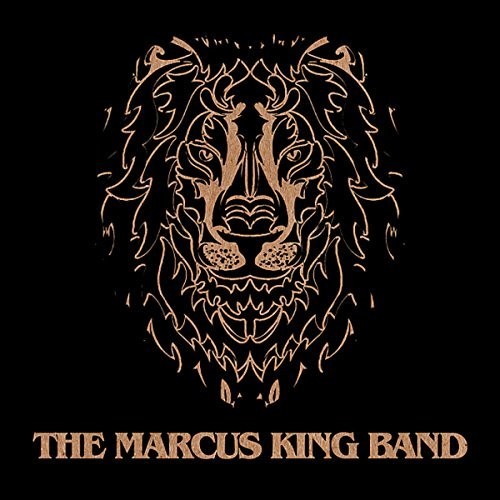 At only 20 years of age, Marcus King's dazzling musical ability is on full display throughout The Marcus King Band, the young phenom's 2nd full-length LP. The album was produced by King's champion Warren Haynes, who expertly wraps the band's muscular live energy around a rising young songwriter of unusual clarity and depth. The album was largely written during this past year on the road while the band played ever-larger venues and festivals to a burgeoning fan base. Haynes expertly captured the group's blazing live sound as well as the restrained and subtle talent of a passionate young singer-songwriter reaching well beyond his years and into the future.