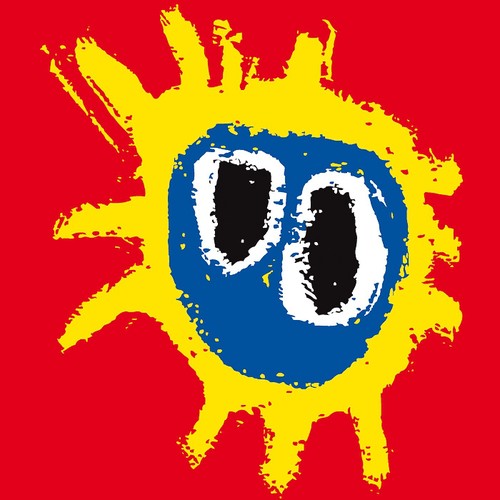 Screamadelica: 2011 Remaster [Import]
Artist: Primal Scream
Format: CD
New: Not on Hand, Let us get it for you
Wish

Digitally remastered 20th Anniversary edition of this classic 1991 album. The first signs of the genesis of Screamadelica came in Spring 1990 when they released 'Loaded'. Initially a throwaway Dance/Rock excursion, Andrew Weatherall took a sample from I'm Losing More Than I'll Ever Have from their previous album, slipped in some acid-fried funk and threw on a Peter Fonda sample and transformed it into a masterpiece of the era. 'Loaded' was the Primal's passport to Top of the Pops and elevated Bobby Gillespie to Smash Hits poster-boy status. Subsequent singles were equally potent: 'Come Together', 'Higher Than the Sun' and the MC5-meets-Rave-Italo sensation 'Don't Fight It Feel It'. The album was released to widespread critical acclaim, and is still today frequently acknowledged as one of, if not THE, best albums of the 1990s.
back to top