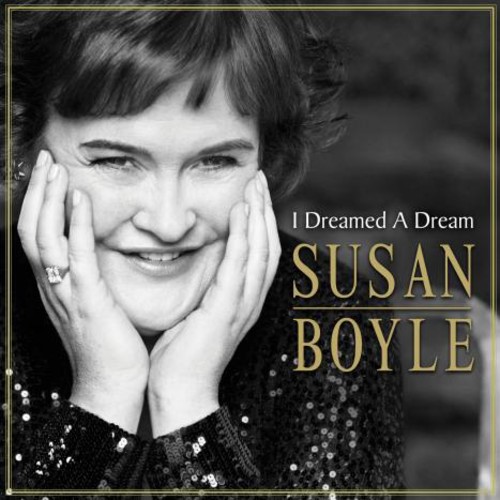 anticipated album from a global phenomenon whose dream has become reality. She captured the hearts of millions and became a worldwide YouTube phenomenon with over 300 million hits. An inspiration for those who have a dream, the talented SUSAN BOYLE presents her stunning debut album. Susan surprised the world with her powerful, heart stopping voice when she walked onto the Britain's Got Talent stage. Now with a beautiful and diverse album she will, once again, defy preconceptions. I DREAMED A DREAM demonstrates Susan Boyle's extensive musical ability. Featuring her signature songs “I Dreamed a Dream” and “Cry me a River”, the album also includes a haunting rendition of Rolling Stones “Wild Horses", Madonna's “You'll See”, The Monkees “Daydream Believer” and “Who I Was Born To Be", an original recording written specially for Susan.