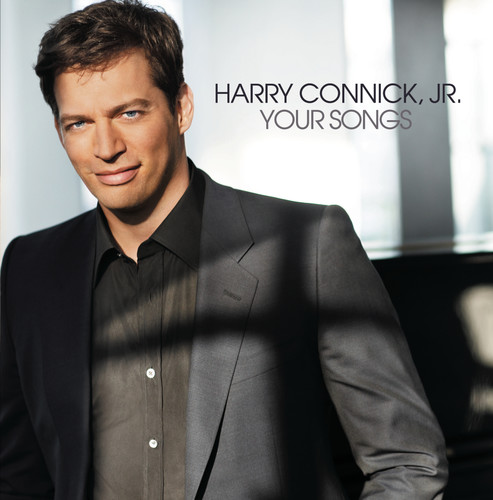 2009 album from the singer, pianist and actor, an album of cover versions of songs requested by his many fans. Like his best-selling Only You of 2004, Your Songs consists of Connick singing familiar songs with a full Jazz big band and string orchestra, and, as with nearly all of Harry's previous albums, he wrote each of the orchestrations himself. He also recruited two of his lifelong friends from New Orleans, Branford and Wynton Marsalis, as well as bluegrass guitar virtuoso Bryan Sutton, for guest appearances. 14 tracks including 'Mona Lisa', 'Smile', 'Just The Way You Are' and more.
back to top