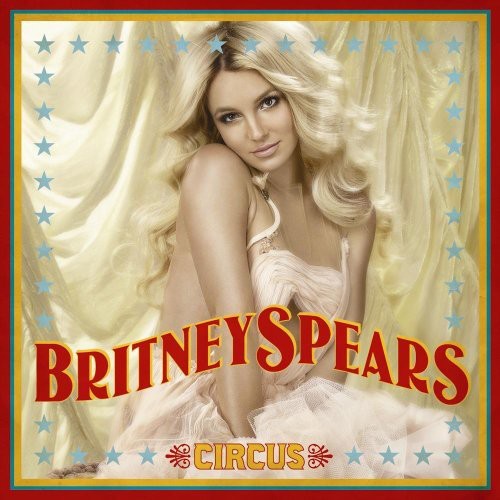 Circus [Import]
Artist: Britney Spears
Format: CD
New: Not on Hand, Let us get it for you
Wish

UK edition of the Pop diva's 2008 album includes one bonus track: 'Radar.' Circus is the seventh album by Britney Spears. It rolls into town on the heels of an MTV VMA awards sweep, where Britney walked away with three Moonmen awards for 'Video of the Year', 'Best Female' and 'Best Pop Video' for 'Piece of Me'. Circus is the follow up to her critically well received album, Blackout, just in time for her 27th birthday. The lead single, 'Womanizer' (produced by the Atlanta production team the Outsider's) has already created a frenzy amongst Britney fanatics, radio and the media alike-underscoring Britney's continued reign as one of the Queens of Pop. 13 tracks. RCA.