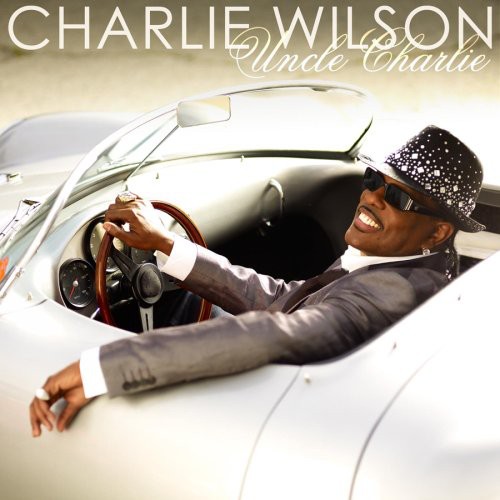 Uncle Charlie
Artist: Charlie Wilson
Format: CD
New: Not on Hand, Let us get it for you
Wish

''Uncle Charlie'' is the name of the 2009 album by Charlie Wilson and was released on February 17, 2009. It features production from The Underdogs, Bigg D, T-Pain and L.O.S. da Maestro. It features guest appearances from Snoop Dogg, Jamie Foxx and T-Pain. The first two singles from the album are Supa Sexxy and There Goes My Baby, the latter receiving major airplay on the Urban and Adult R&B radio stations. It debuted and peaked at #2 on the Billboard 200 with sales of 58,000 copies in its first week. This was his highest peak on the Billboard 200 to date and so far sold 305,557 copies.