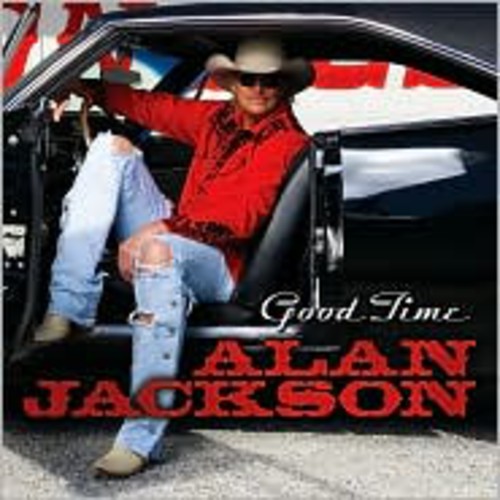 Alan Jackson's previous two albums explored less commercial country and gospel music, respectively, but on the 2008 release Good Time, the Nashville star has returned to the hit-making formula he knows best. Fans of the country singer are promised, as the title says, a good time.

He got the South Park treatment (rightfully so) for his exploitative post-9/11 single "Where Were You When the World Stopped Turning," but A-Jack otherwise gets a pass. He collaborated with bluegrass queen Alison Krauss before Robert Plant got the memo and his music is modest and kindred without being condescending. New single "Small Town Southern Man" is right in Jackson's wheelhouse'"a relaxed paean to hard work, perseverance and devotion. Like the man once said: simplicity, simplicity, simplicity.