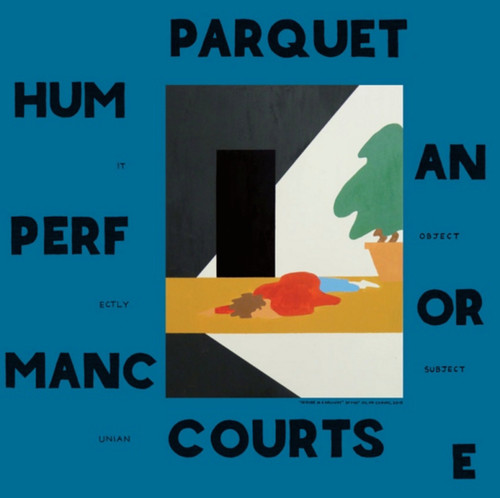 Their third album, Human Performance, establishes Parquet Courts as simply one of the best rock bands active in the world right now, no qualifiers needed. Not “in Brooklyn,” not “something-something millennial,” not “art-rock this” or “slacker indie that” - but a brilliant, accomplished rock band that have established themselves as deserving a role in the historical legacy of the genre alongside the likes of The Velvet Underground, REM, Sonic Youth, and (okay, fine) Pavement. The LP – their masterpiece - brings together the tunefulness, wit, and guitar wizardry that earned them a crush of critical praise & excitable fans right out of the gate, with a deeply human sense of drive, of yearning, and of wisdom earned. At times nearly overwhelming in its emotional density, at others astonishing with sheer sonic deftness, Human Performance is a rare achievement: breathtaking and brilliant.
back to top