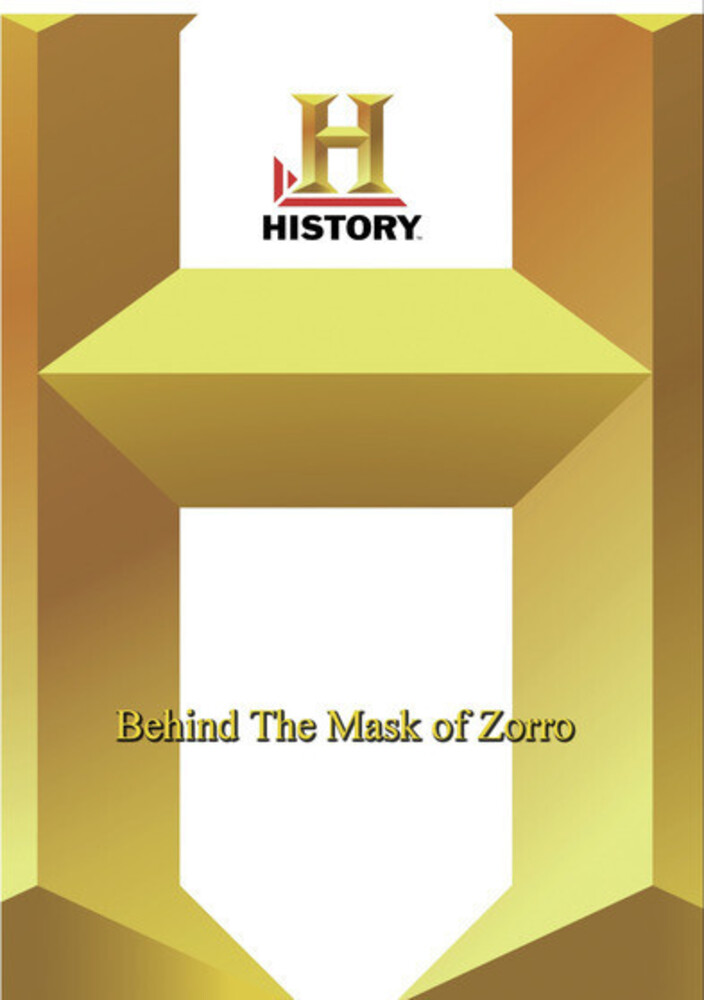 The legend of Zorro was inspired by the early California bandito, Joaquin Murrieta. A colorful and romantic desperado with Robin Hood charisma, Murrieta defended the oppressed against intruders who stole their land and gold. For his ability to elude his pursuers, some called him The Fox, or El Zorro. In the heady days of the California gold rush, when Easterners making a mad dash for gold figured it was easier to steal Mexican claims than to dig their own, Murrieta was allegedly claim-jumped by intruding miners who not only stole his gold claim, but also unjustly lynched his older brother and raped his wife. He decided to seek out justice for himself. As the guilty miners turned up dead, Murrieta began a reign of terror in which he stole more than $1,400,000 in gold, and stole more than 10,000 horses.