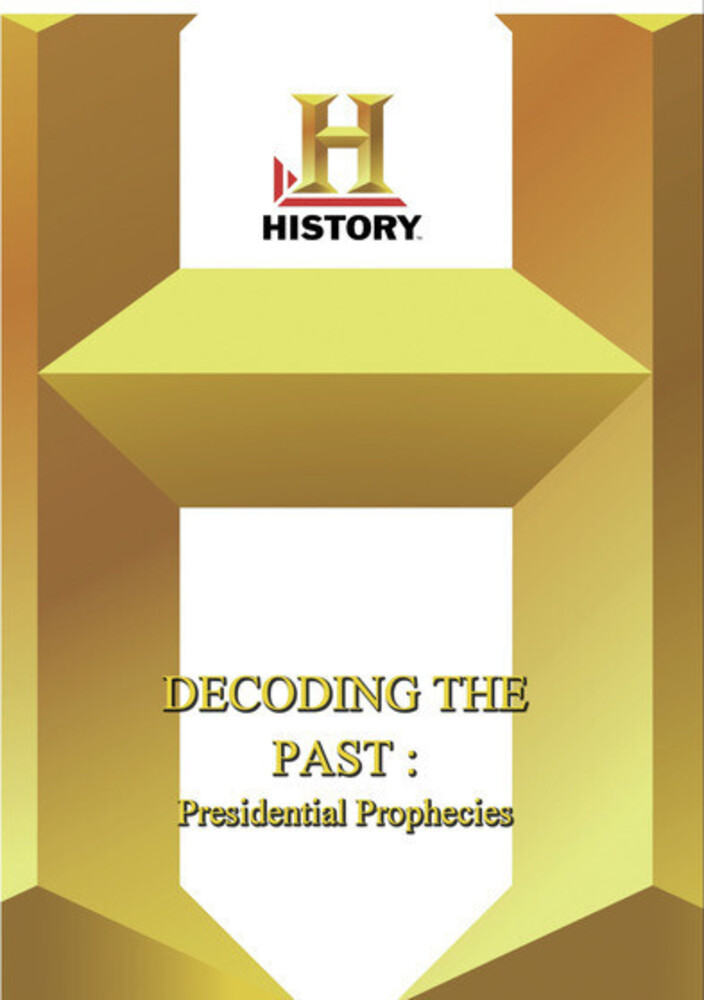 It's a little-known, but fascinating aspect of the Presidency. Throughout history, numerous Presidents have claimed to prophesy through visions. In 1778, George Washington claimed that an apparition of a woman appeared to him one evening and foretold of the birth, progress, and future of the United States. While in office, both Ronald Reagan and Woodrow Wilson consulted psychics who predicted their deaths. Franklin Delano Roosevelt consulted a psychic in the last years of his Presidency about world relations, post WWII. Perhaps the most well-known Presidential prophecies concern Abraham Lincoln, who participated in seances and experienced visions-including an incident that predicted his assassination. Join us for a Presidential peek at the past.