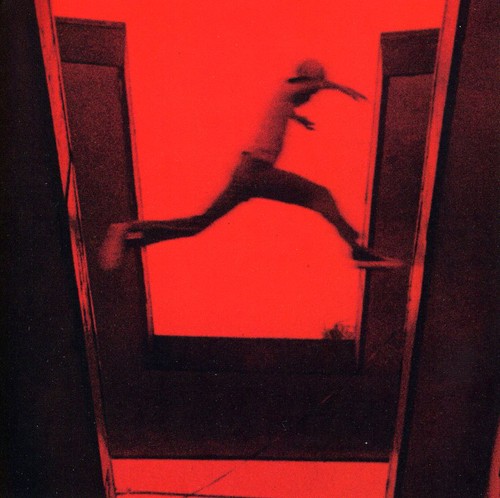 Ecstatic
Artist: Mos Def
Format: CD
New: Not on Hand, Let us get it for you
Wish

''The Ecstatic'' is the fourth studio album by American hip hop artist Mos Def, released June 9, 2009 on Downtown Records. The album was recorded during 2007 to 2009, and production was handled by J Dilla, Mr. Flash, Madlib, Mos Def, Oh No, Preservation, and The Neptunes. ''The Ecstatic'' features samples of several diverse musical styles, including soul, Afrobeat, jazz, funk, and Latin music, and has been noted by music writers for its "out-of-the-crates" samples.

The album debuted at number nine on the U.S. ''Billboard'' 200 chart, selling 39,000 copies in its first week. It serves as Mos Def's second highest charting album to date. Upon its release, ''The Ecstatic'' received general acclaim from most music critics, and it earned Mos Def a Grammy Award nomination for Best Rap Album. ''Rolling Stone'' magazine named it the seventeenth best album of 2009. - Wikipedia