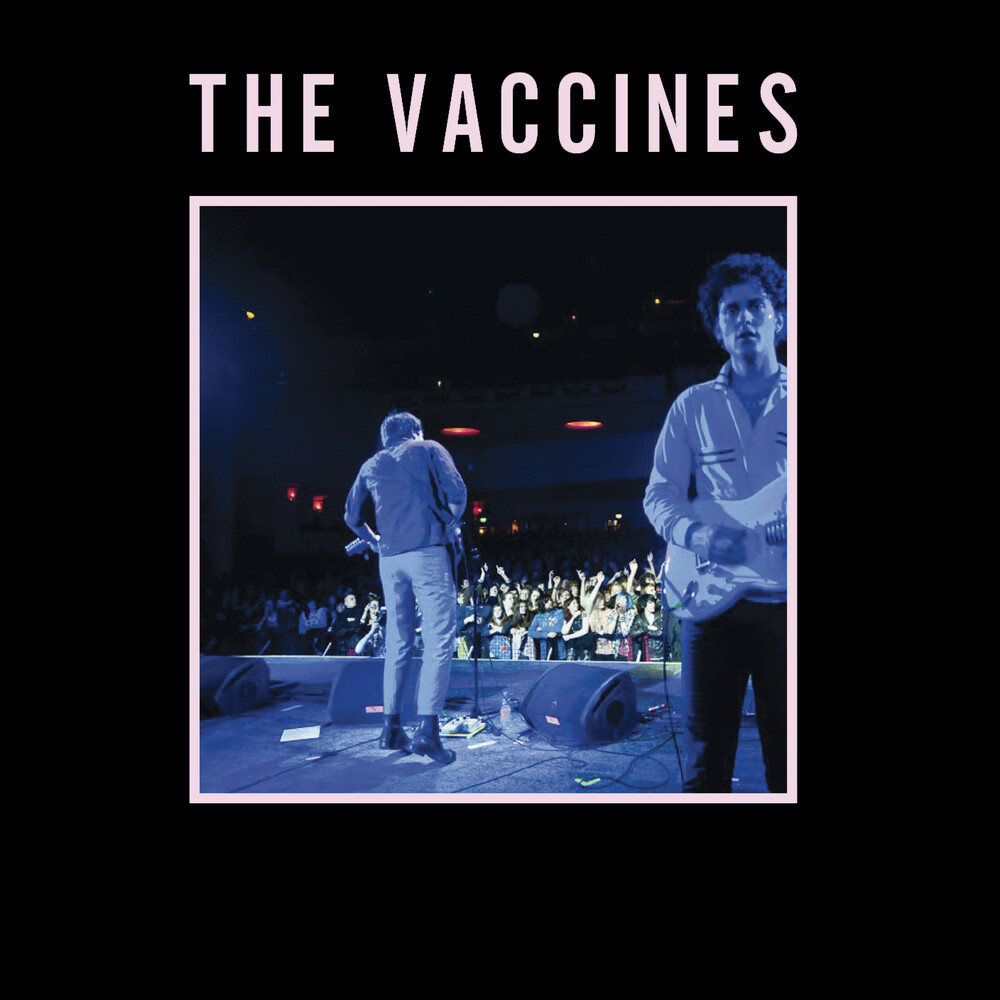 The Vaccines 'Live From London', England was a 2011 Record Store Day exclusive limited edition 11-track album recorded live at Kings College, London. They were formed in West London in 2010 by current members Justin Hayward-Young, Freddie Cowan, and Arni Arnason. If you have never heard any of their stuff, the music reminds of a blend of the Cure, a bit of the Ramones with some Smiths thrown in for good measure. The band released four studio albums and toured extensively opening up for acts such as The Rolling Stones, Arcade Fire, Arctic Monkeys, The Stone Roses, Red Hot Chili Peppers, and Muse. In August 2013 they performed in Florida as John Fogerty's backing band.
back to top