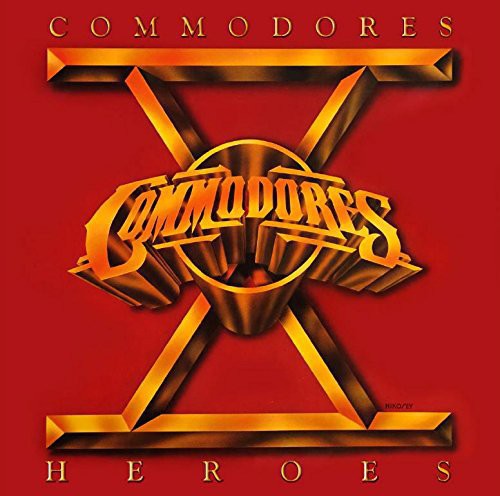 1980 tenth album by the Commodores & last album with Lionel Richie. It is a very solid album though not as hard hitting as the prior album but still an album with 3 hit singles on it. By the time it was released rumors went around that Lionel Richie was going to leave the group for a solo career, which did not happen until two years later. Includes the Top Ten hit "Old Fashion Love" & the second single "Heroes" hit 27 on the charts. Other strong tracks on the album are "Got to Be Together", "Celebrate" & "Sorry to Say". But the most memorable track from this album is "Jesus Is Love" Richie's prayerful message and pleading cries are solidified with a lyric and melody that complement one another. The song's popularity is far greater than what the charts reflected (number 37). "Wake Up Children" and "Mighty Spirit" are two other inspirational selections. When Lionel Richie left for a solo career, Heatwave's J.D. Nicholas replaced him.