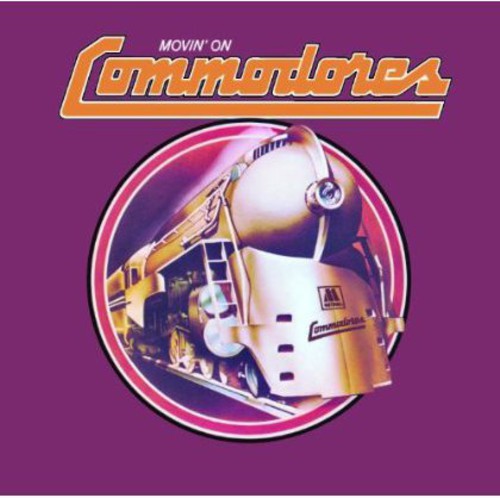 Digitally remastered edition of this 1975 album by the R&B greats. The Commodores were an American funk/soul band of the 1970's and 1980's. The members of the group met as mostly freshmen at Tuskegee University in 1968. They signed with Motown in November 1972, having first caught the public eye opening for the Jackson 5 while on tour. Originally they came from two former groups the Mystics and the Jays, but wanted to change the name. To choose a new name William "WAK" King opened a dictionary and randomly picked a word. "We lucked out," he remarked with a laugh when telling this story to People magazine. "We almost became the Commodes!"
back to top