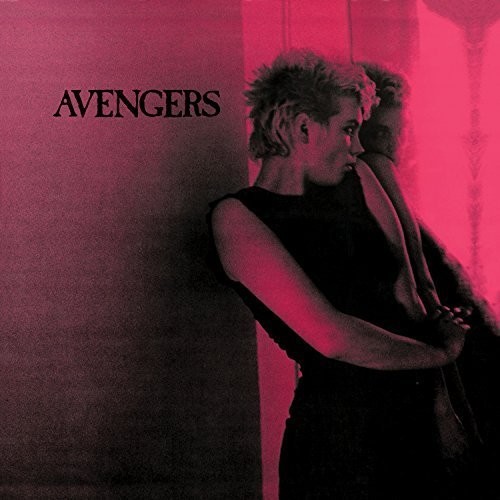 Reissue. Though not released until 1983 the Avengers' self-titled record (aka The Pink Album) features the band's recorded output from 1977-78, from the glorious first wave of Punk Rck. The Avengers were San Francisco's preeminent Punk band, led by Penelope Houston's snarling vocals and Greg Ingraham's distorted guitar riffs, and one of the first anywhere to feature a female lead singer. One of Punk Rock's most important original documents. The Pink Album collects their classic Dangerhouse EP, sessions recorded with the Pistols' Steve Jones and a half-dozen revelatory demos. While much has been written about The Avengers in the past three decades, Rock critic Greil Marcus puts it succinctly, "The word I always come back to is mystical, and that remains almost theirs alone."