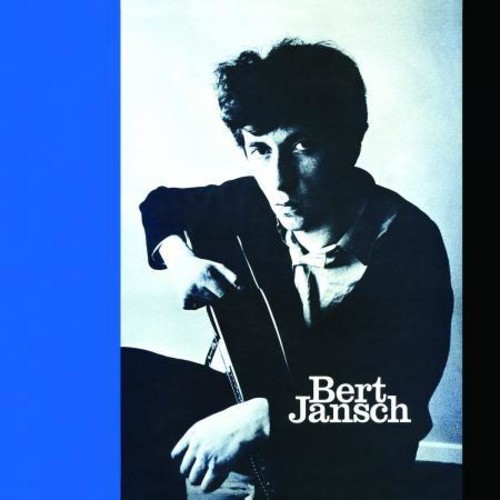 Bert Jansch
Artist: Bert Jansch
Format: Vinyl
New: Not on Hand, Let us get it for you
Wish

Limited vinyl LP repressing. Scottish singer/songwriter Bert Jansch recorded his first album in producer Bill Leader's London flat with a borrowed guitar, sitting on the edge of the bed and singing into a portable tape recorder. As author Richie Unterberger writes in the liner notes, "When Bert Jansch's self-titled debut LP was issued in April 1965, he was already a major figure on the British folk scene. His synthesis of traditional British folk with blues and a bit of jazz was at the vanguard of a new generation of UK folk performers, well-versed in past forms but unafraid to venture into new territory. His virtuosic guitar was complemented by a plaintive rough-hewn voice that didn't just document the on-the-road experience, but lived it." Bert Jansch contains all original material, except a shattered cover of Davy Graham's "Angie" that Jansch makes all his own. "Needle of Death," one of the first folk songs to address the consequences of heroin use, yields to a restraint uncommon for Jansch, yet beautifully encapsulates the album's tone of heartfelt conviction. Superior Viaduct is honored to present the first-time domestic release of Bert Jansch's debut. For those interested in a unique strand of music that would become a major influence on everyone from Jimmy Page, Nick Drake, Donovan, Neil Young and more - there is no better place to start than here.