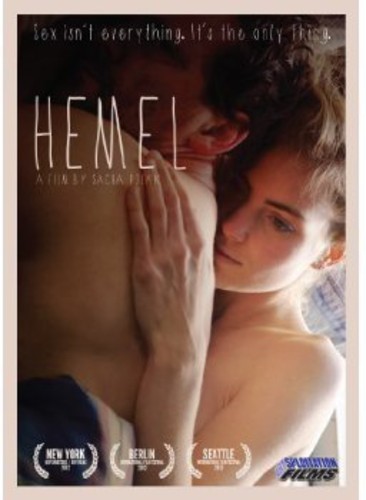 Sacha Polak's debut feature is a frank and explicit look at carnal desire that is told from a distinctly female perspective. She paints an erotically charged portrait of a woman whose casual sexual encounters mask a loneliness and a craving for intimacy. Hemel (Hannah Hoekstra) is a young woman who drifts through a series of anonymous one-night stands and seems only close to her father. When he finds himself a girlfriend, Hemel's jealousy puts her on the emotional edge. An emotionally and physically raw study of sexuality that is nothing less than mesmerizing.