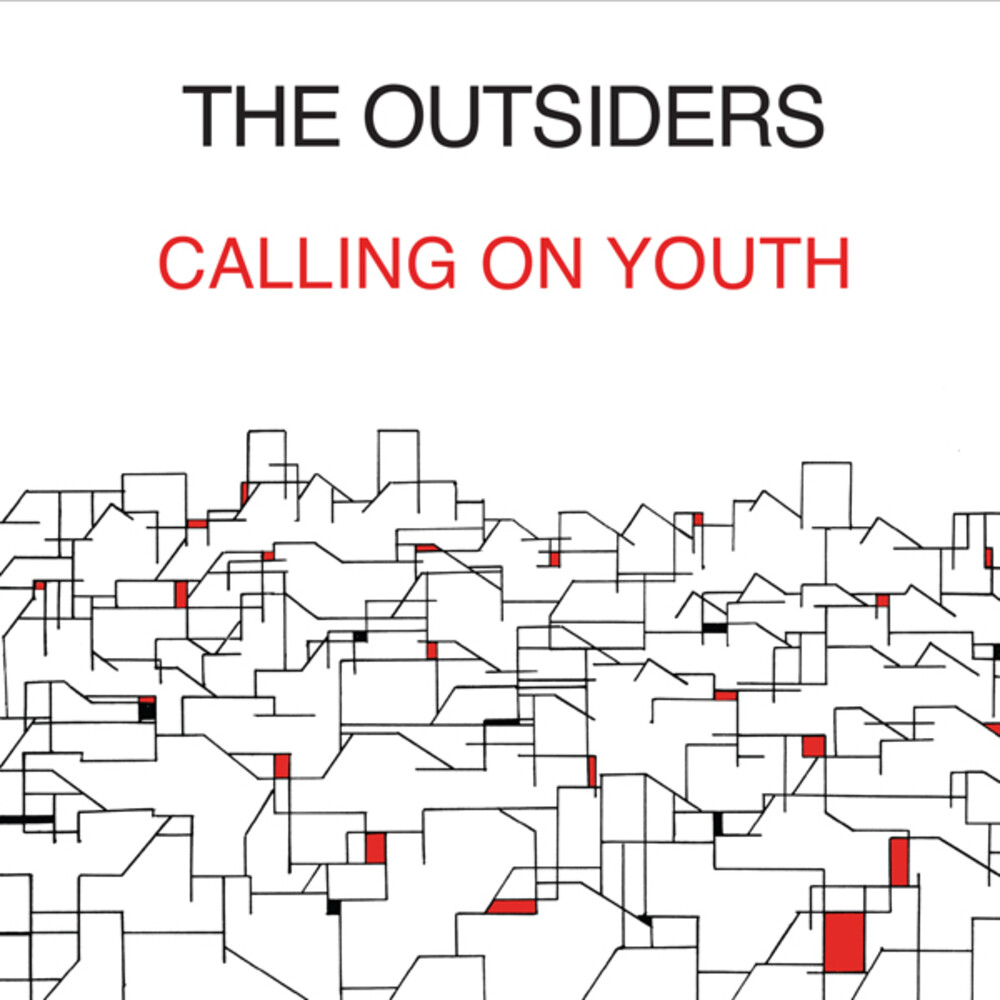 Calling On Youth
Artist: Outsiders
Format: Vinyl
New: Not on Hand, Let us get it for you
Wish

Before fronting classic post-punk group The Sound, Adrian Borland was a Wimbledon teenager enamored of Iggy Pop and the Velvet Underground. With friends, he formed The Outsiders. In 1976, they home-recorded Calling On Youth, a searching full-length that straddles nihilo-punk argot ("Terminal Case" and "I'm Screwed Up") as well as smudged glam balladry ("Start Over" and "Weird"). It's release in 1977, on the group's own Raw Edge label, with Borland's cityscape abstraction on the cover, marked the first independent punk full-length in the United Kingdom. The Outsiders, featuring bassist Bob Lawrence and drummer Adrian "Jan" James, were punk in the moment before punk cut ties with solos and five minute songs. (Close Up, released in 1978, is more streamlined.) Like the Saints or Crime, they still trafficked in rock 'n' roll. Calling On Youth, though, announces Borland as more than a precious teenage bandleader. The nervous introspection, wiry leads and negative space that he would refine solo and in The Sound, Second Layer and Witch Trials glistens throughout Calling On Youth, beckoning rediscovery.