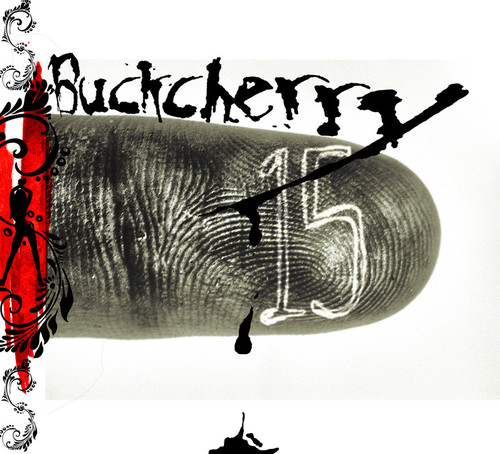 15
Artist: Buckcherry
Format: CD
New: Not on Hand, Let us get it for you
Wish

''15'' is Buckcherry's third studio album and the first with a new line-up, released on October 17, 2005 in Japan and on April 6, 2006 in North America. The Japanese version features two bonus tracks. "Crazy Bitch" was the first single off the album and enjoyed success on the pop charts. The second single was "Next 2 You" which peaked at No. 18 on the Hot Mainstream Rock Tracks chart. The band confirmed, via MySpace, that the album has been certified Platinum by the RIAA for sales of 1,000,000 copies surpassing their debut album. The fifth and last single, "Sorry", has become their highest charting single to date on the US Hot 100. After 98 weeks on the Billboard 200, the album became the first Buckcherry album to reach the Top 40, peaking at 39. "Pump it Up", a Japanese edition bonus track, is used by the NHL's Edmonton Oilers as their introduction song. - Wikipedia

There was a time when the surviving members of GNR were seriously considering enlisting Josh Todd to front what would become Velvet Revolver. While Buckcherry appears relegated to junkie-chic rawk obscurity, at least theyd never torture us with something as cheesy as "Fall to Pieces."
This website uses cookies to personalize content and analyse traffic in order to offer you a better experience.
I accept Learn More
back to top