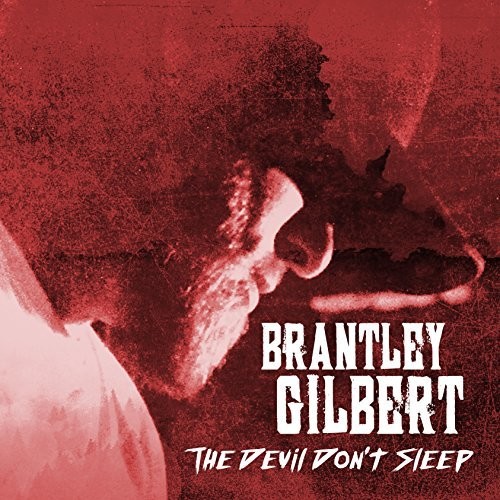 Double 180 gram vinyl LP pressing. 2017 release. Brantley Gilbert follows up his back-to-back platinum albums with The Devil Don't Sleep. The iHeartRadio Renegade Award recipient has racked up six #1 singles, impressive albums sales, and was named 2013 ACM Awards New Male Vocalist of the Year. With a sound somewhere between outlaw country and heartland rock 'n' roll, it's no wonder Brantley achieved platinum sales with two straight albums. The Devil Don't Sleep is an even more spirited slice of rockin' country and includes "It's About to Get Dirty," "The Weekend," "Rockin' Chairs," "Smokin' Gun" and more. "A lot has happened," marvels the man nominated for CMA Song of the Year for Jason Aldean s signature 'Dirt Road Anthem'. "And anyone who knows me knows that every album is another chapter of my life. Even though it's my life, even though some of what I write about is very specific to what happens to me, I think the challenges, the places where we figure things out are all the same no matter what we're facing, realizations all mean the same things."