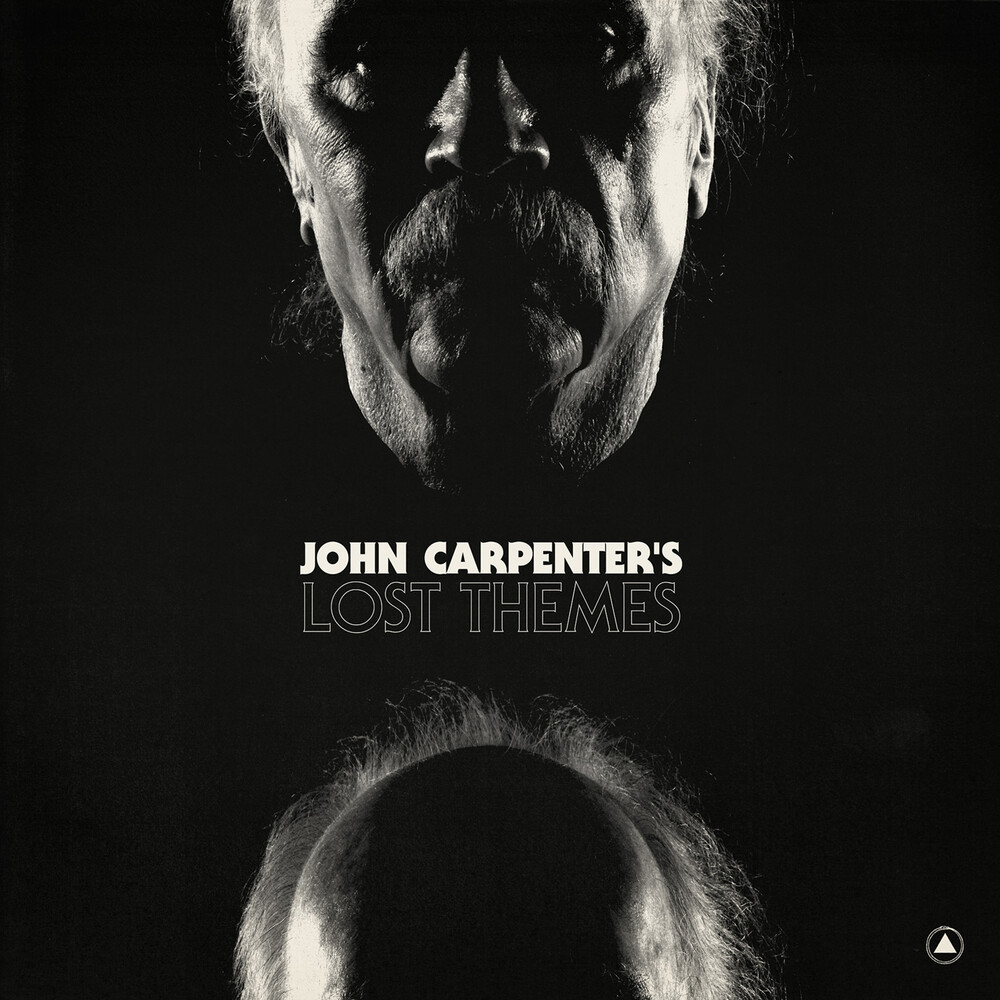 John Carpenter has been responsible for much of the horror genre's most strikingsoundtrack work in the fifteen movies he's both directed and scored. The themescan instantly flood his fans' musical memory with imagery of a menacing shapestalking a babysitter, a relentless wall of ghost-filled fog, lightning-fisted kungfu fighters, or a mirror holding the gateway to hell. The all-new music on LostThemes asks Carpenter's acolytes to visualize their own nightmares."Lost Themes was all about having fun," Carpenter says. "It can be both great andbad to score over images, which is what I'm used to. Here there were no pressures.No actors asking me what they're supposed to do. No crew waiting. No cuttingroom to go to. No release pending. It's just fun. And I couldn't have a betterset-up at my house, where I depended on (collaborators) Cody (Carpenter, of theband Ludrium) and Daniel (Davies, who wrote the songs for I, Frankenstein) tobring me ideas as we began improvising. The plan was to make my music morecomplete and fuller, because we had unlimited tracks. I wasn't dealing with justanalogue anymore. It's a brand new world. And there was nothing in any of ourheads when we started other than to make it moody."As is Carpenter's style, repetition is the key to the thundering power of thesetracks, their energy swirling with shredding chords, soaring organs, unnervingpianos and captivating percussion. Horror fans will be reminded of Carpenter'spast works, as well as ancestors like Mike Oldfeld's Tubular Bells and Goblin'sSuspiria."They're little moments of score from movies made in our imaginations," Carpenter says. "Now I hope it inspires people to create films that could be scored withthis music.