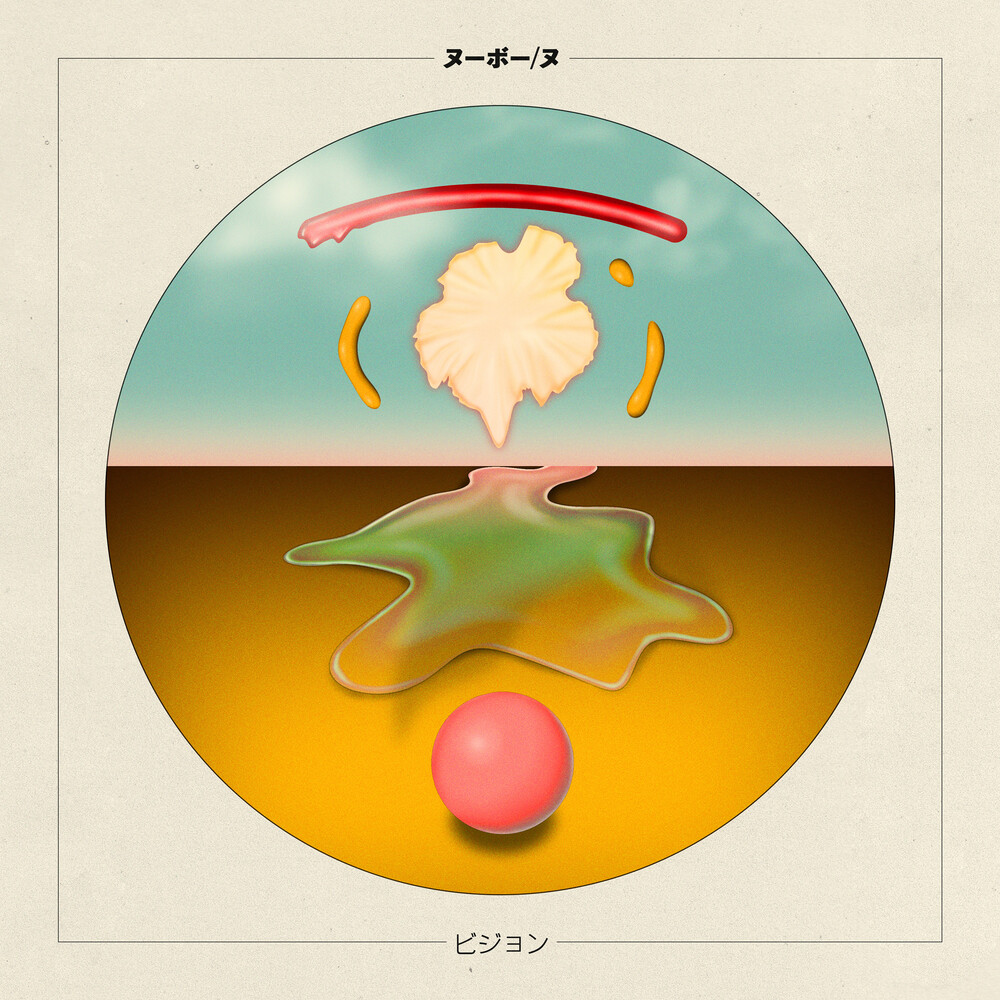 Nu Vision (Pnk)
Artist: NUBO
Format: Vinyl
New: Not on Hand, Let us get it for you
Wish

Pink Vinyl. Nu Vision is Nipponese modernist kosmische that is therapeutic, multicolored, and alluringly strange, like a bioluminescent valley on an exoplanet discovered by a JAXA probe. With chopped-up kabuki howls and moonlit koto plucks placed ecstatically around floral billows of ambience and candy-coated synthesis, it at least approximates a picture-book about traditional Japan, cut-up and recombined to become an instruction manual for building the aforementioned spacecraft. The author of such a guidebook, Yuji Namiki aka began as a rapper and beatmaker, using hip-hop as a launchpad to traverse the plethora of genres he would later uncover during a formative stint working at a record shop in Tokyo. The musicological momentum he gained there would eventually lead him to establish his own label, UGFY Records, through which nubo and his peers continue to explore techno, acid-house, synthesis, and other electronic psychedelia. However, a marked shift toward the contemplative tone of Nu Vision arose out of spiritual necessity after Namiki's parents, concerned for his mental well-being as he slipped (understandably) further into dissatisfaction with the modern world, insisted he admit himself to a psychiatric hospital for three months. The pharmaceutical treatment he received there left him feeling creatively and emotionally detached. In his own words "judging that the world is sick, I was hospitalized, and it took me a year and a half," before he was able to make music of any kind. When the time finally came for nubo to retrace the musical steps inward to his sense of self, contemplative sounds became the torchlight by which he illuminated the path. "It was time," he says "to face my mind." He emerged with a Nu Vision, so to speak, one that folds his view of himself, his home country, and the cosmos at large into a psychospiritual codex of sound that only nubo himself could have fostered into existence. "The illusion for me is now the present world itself," he explains, "when we can see the world as being full of love, the scenery changes dramatically and we realize that life is infinite."