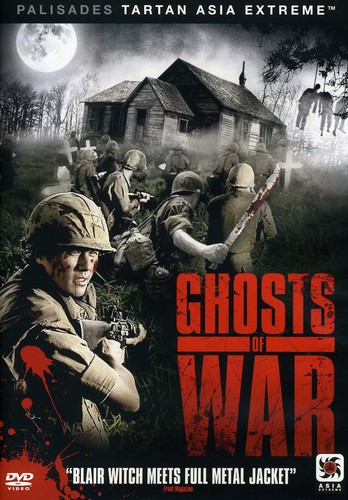 Ghosts Of War
Artist: Woo-Sung/Byung-Ho/Tae-Kyung
Format: DVD
New: Not on Hand, Let us get it for you
Wish

During the Vietnam War, a South Korean army base begins receiving mysterious radio transmissions from a patrol that went missing six months earlier. A shell-shocked, hard-boiled lieutenant and a ragtag military unit are sent to the desolate stretch of land known as R-Point to gather clues as to the whereabouts of the missing soldiers. What appeared to be a clear search and rescue mission turns into something far more terrifying than any battle...