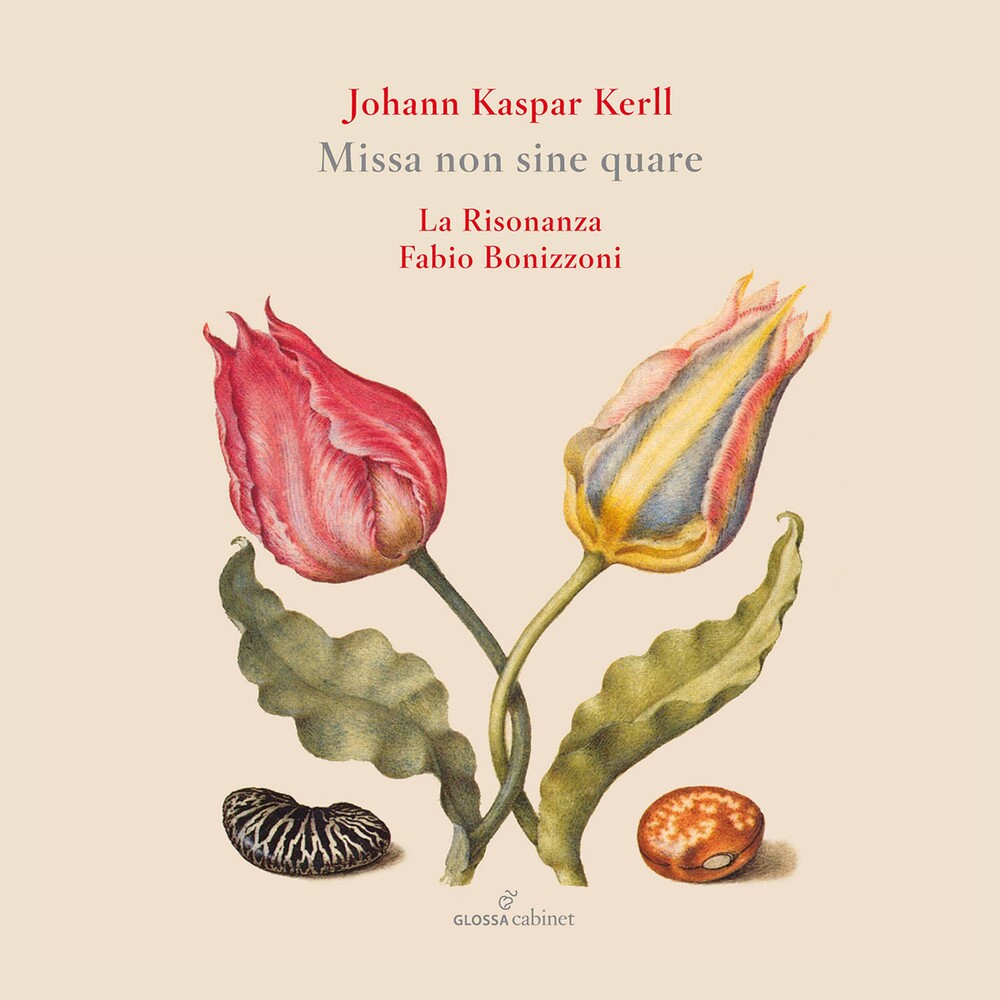 Johann Caspar Kerll (1627-1693) worked mainly in Vienna, during the 17th century. He was pupil of Carissimi and teacher of Pachelbel, thus belonging within the line of succession culminating in Johann Sebastian Bach, who much admired his music. Eighteen masses by Kerll have survived of which only one, the first, a 5-part Requiem, is written a cappella, in the so-called old style. All the others are written in stile concertato, that is, with soloists, one or more full choirs, various instruments (violins, violas, trombones) and continuo. The Missa non sine quare is the first of a collection of six masses published in Munich in 1689. In this mass, Kerll gives proof of his undeniable mastery of counterpoint and of contrapuntal blend. Both the solo and the tutti sections exhibit the use of superb, imitative counterpoint. Kerll's melodic ingenuity, contrapuntal finesse and harmonic audacity were admired twenty years later by J. S. Bach.