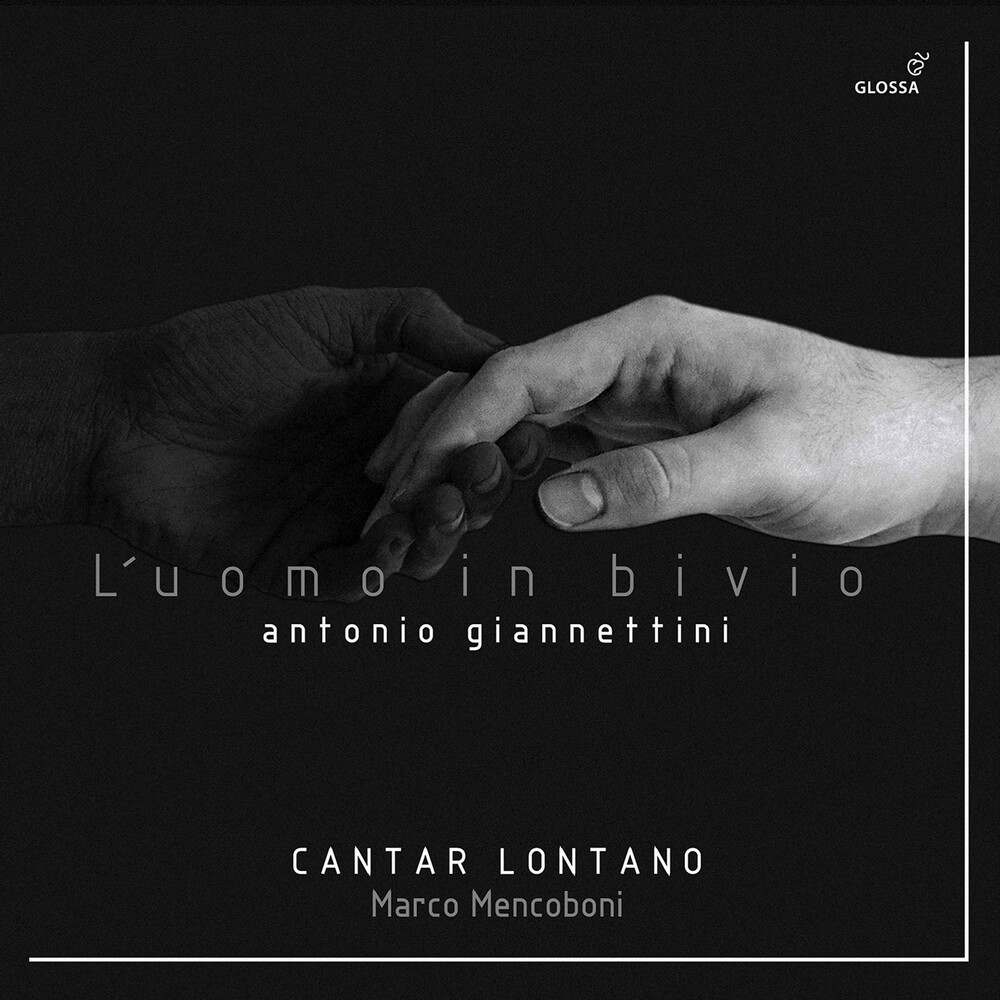 This recording is released on the occasion of the 300th anniversary of the death of Antonio Giannettini (1649-1721), a composer almost unknown today, who musically can be placed on a level with Stradella and Pasquini, generally regarded as the pinnacle of late 17th century Italian music. Giannettini received his training from Sebastiano Enno, Carlo Grossi and probably from Giovanni Legrenzi in Venice. He worked at St Mark's Cathedral from 1674, first as a singer and from 1677 as an organist. In 1686 he was appointed maestro di cappella at the court of Modena, a position he was to hold until his death in 1721. Giannettini wrote about 20 stage works, oratorios, cantatas, masses and other sacred music. The oratorio "L'uomo in bivio" (The Man at the Crossroads), written in Modena in 1687, has a remarkable theological content: an angel and the devil fight for the soul of a young man. In the dispute, the devil initially prevails, winning the man over with earthly pleasures and the figure of a lovely girl. But the angel does not give up: With the terrible vision of the girl's rotting body in an open grave, he induces him to repent, and the man chooses the path of faith. The Devil goes back to hell, and the doors of Paradise are opening for an happy end.