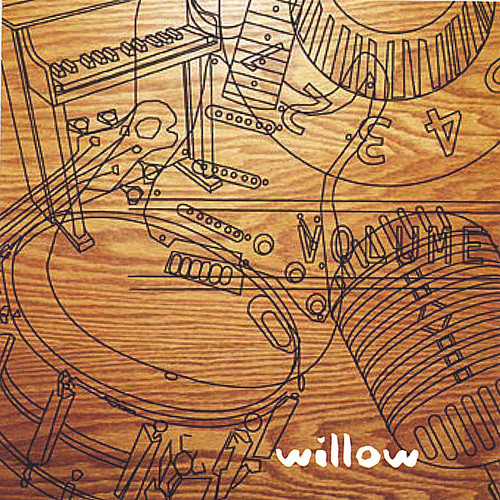 Borne on the wings of the folk music scene, Willow has been in existence for over thirty years and has had several incarnations over that time. Originally formed in 1972 in The Bronx, NY by four neighborhood friends, by 2003 Willow had evolved into a septet with 2 dynamic lead vocalists, full vocal harmonies, and a tight precise instrumental sound, based in Westchester, New York. These songs almost sound like they could have been hits in the 1960's, 70's or 80's, but are updated with today's production values, a sound we like to call 'neo-retro'. With 5 of the 7 members as songwriters, the band is often stylisitically all over the rockpopbluesfolk musical map. Our songwriting influences include the best bands and songwriters of the 60's, 70's and 80's, including the Beatles, Jefferson Airplane, Bob Dylan, Blood Sweat and Tears, the Blues Project, Paul Simon, The Young Rascals, Fleetwood Mac, Billy Joel, Elton John and more. Take a listen. We're sure you'll find a lot to like. WILLOW members: ALBI GORN- rhythm guitar & vocals; CARL JASLOWITZ- bass; CHARLES HERRERA- lead & background vocals; ELLIOT SOKOLOV- lead guitar & guitar synthesizer; FRANK MANNING- keyboards & vocals; HELENA LIND- lead & background vocals; RICH PRIMASON- drums & percussion.