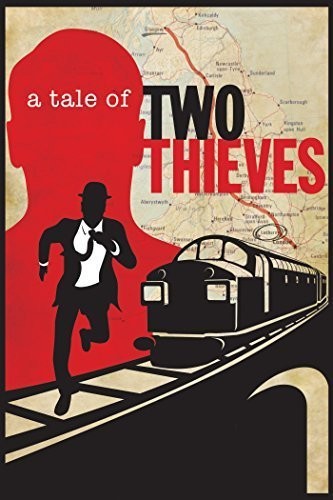 In 1963 in the countryside in England, fifteen men pulled off 'The Great Train Robbery' netting today's equivalent of $85 million. This incredible film features Gordon Goody, one of the instigators of the crime, for the first time ever, revealing the identity of the missing mastermind behind Britain's most famous heist- the elusive and mysterious 'Ulsterman'. Over 50 years after the heist, one of the robbers, Gordon Goody, has finally agreed to go fully on record and reveal all the unknown facts about that fateful night and his life of crime, including the identity of the "mythical" Ulsterman. The Ulsterman has gone down in British criminal history as the man who walked away and disappeared into the ether with over $5 Million. In this film he is identified for the first time.