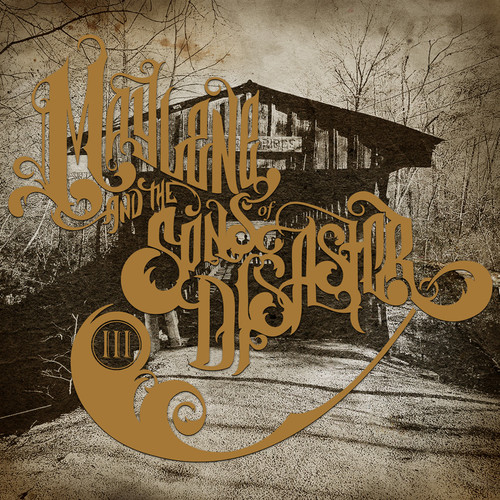 Iii
Artist: Maylene & The Sons Of Disaster
Format: CD
New: Not on Hand, Let us get it for you
Wish

Their 2005 eponymous debut ignited a tumult of touring, including the 2006 Vans Warped Tour and spots alongside P.O.D., Throwdown, and Zao. They were listed as one of Alternative Press's Bands You Need to Know for 2007 and named one of Metal Hammer's Hot 100: Metal's Most Important Troops for 2007. Their sophomore release, II, didn't disappoint, and now III surges forward with as much savage twang and fearsome melody to inspire the wrath of any just god. A barrage of crunch and stomp, a tirade of licks and rapid fire snares.