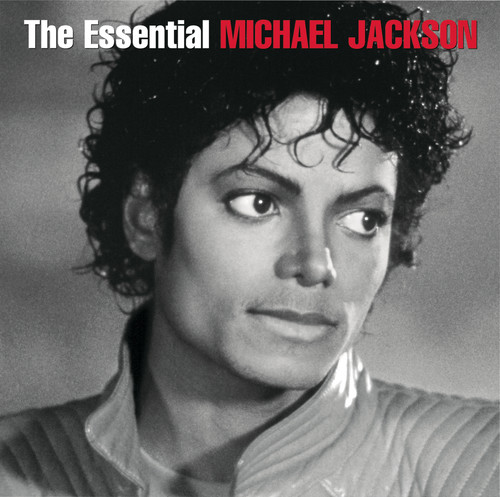 ''The Essential Michael Jackson'' is a 2005 greatest hits compilation released by Sony Music's catalog division Legacy Recordings as part of The Essential series. The two-disc compilation features thirty-eight hit songs by Michael Jackson, from his days at Motown Records with The Jackson 5 in the late 1960s to his 2001 hit "You Rock My World". It was released on July 19, 2005 in the United States (released a day earlier in the United Kingdom). On August 26, 2008, ''The Essential Michael Jackson 3.0'' was released in the US as a Limited Edition containing an additional disc of seven songs performed by Jackson. A re-titled release in the UK was planned on July 6, 2009 as ''The Hits'', but was cancelled upon Jackson's death.

As of 2009 the album was certified 2x platinum in the US, it's estimated that over seven million copies have been sold worldwide, making it the highest selling edition in Sony's ''The Essential'' line. - Wikipedia