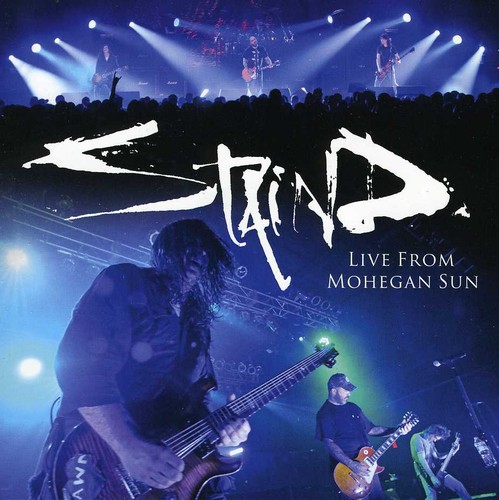 Live from Mohegan Sun
Artist: Staind
Format: CD
New: Not on Hand, Let us get it for you
Wish

2012 live release from the Hard Rock heavyweights. Recorded at the Mohegan Sun in Connecticut on November 25, 2011, this concert captures a typically raw and energetic performance by Staind on the tour in support of their eponymous album released in September last year, their first tour to feature new drummer Sal Giancarelli. The show features tracks from the new album mixed in with classic songs from across their career including many of their hit singles.