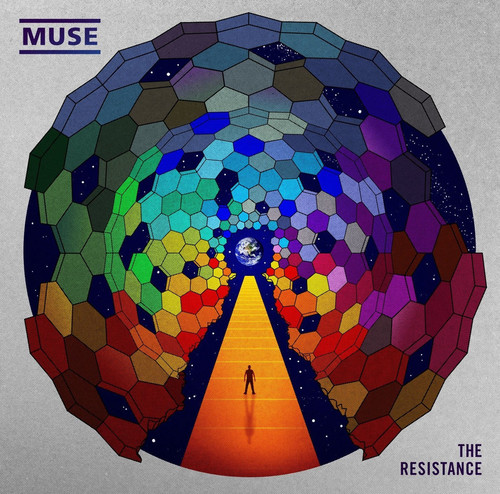 The Resistance
Artist: Muse
Format: CD
New: Not on Hand, Let us get it for you
Wish

Following seven years of near solid touring, Muse escalated from being the biggest band in Teignmouth in 1997 to one of the biggest bands in Europe by 2004. With each successive album, they pushed the musical envelope with a fusion of progressive rock, electronica, and Radiohead-influenced experimentation, creating an emotive, passionate sound. Muse's reputation as one of the best live rock bands in the world is well deserved with their exhilirating live performances drewing critical acclaim, industry buzz, and a loyal and rabid fan base.