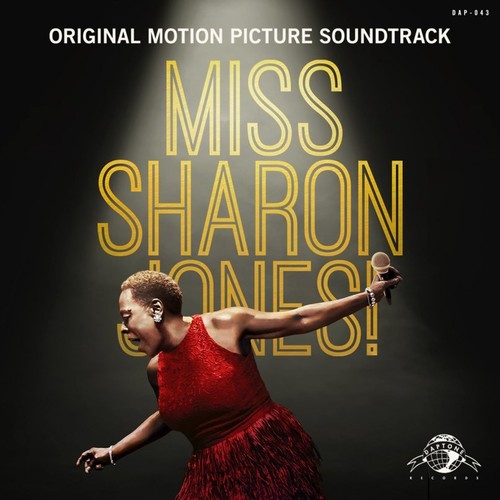 It is our distinct pleasure to present: Miss Sharon Jones! OST. The film, directed by two-time Academy Award winner, Barbara Kopple, follows the dynamic front-woman through her 2013 battle with cancer and her triumphant return to the stage around the release of Give The People What They Want. The soundtrack, featuring the exclusive "I'm Still Here," boasts a nice selection of tracks ranging from her early singles on Daptone, to tracks from the band's 2014 release, Give the People What They Want. Much like the film, the soundtrack gives you an intimate, candid look into the life of a woman who refuses to be defined by the challenges she faces. The perfect accompaniment to a truly extraordinary film. Stay tuned this summer for Miss Sharon Jones! theatrical release - brought to you by Starz digital.
back to top