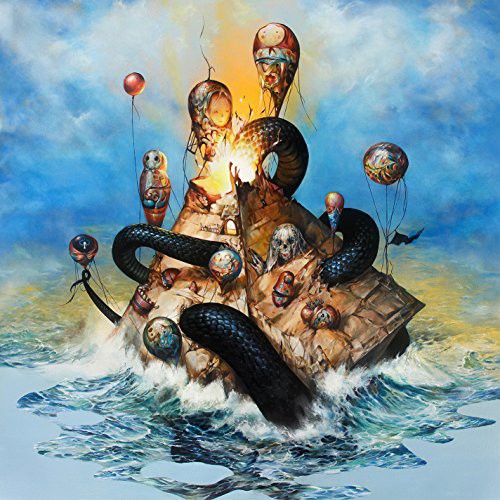 Descensus
Artist: Circa Survive
Format: CD
New: Not on Hand, Let us get it for you
Wish

2014 album from Circa Survive. Since their formation in 2004, Circa Survive has not only garnered critical acclaim in the rock genre, but has also developed a strong and devoted fan base. A remarkably volatile live act, Circa Survive has headlined numerous sold out tours while also sharing stages with an array of the most respected like-minded artists, including My Chemical Romance, Coheed & Cambria and Rise Against - amongst others. Furthermore, the band has been featured on tours such as Coachella, Bamboozle, Warped Tour and South by Southwest. On a regular basis Circa Survive continues to increase their fan base, perform at sold-out tours and make critically acclaimed music.