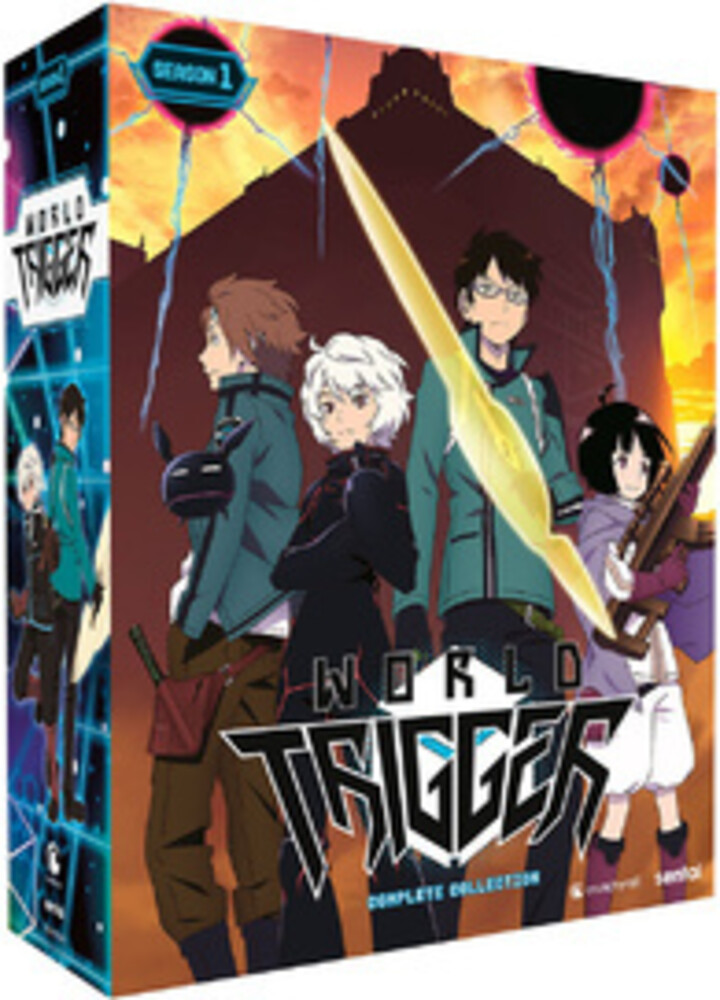 Four years ago, a mysterious gate to another world suddenly appeared, allowing malevolent creatures called "Neighbors" to invade Mikado City! Impervious to normal military hardware, the Neighbors seemed unstoppable until the Border Defense Agency turned the tide with a new form of weapon called a "Trigger". Now the Neighbors are still here, lurking, while young Osamu Mikumo, one of the BDA's latest Trigger trainees, is under orders to not use his new abilities... orders that Osamu violates when he sees a new classmate being dragged into a Forbidden Area! Instead of staging a rescue, however, Osamu is stunned to see the boy defeat the Neighbors by himself! Who is Yuma Kuga, where did he get his powers, and is he some form of Neighbor are just the first of many mysteries that Osamu will have to solve in WORLD TRIGGER!
back to top