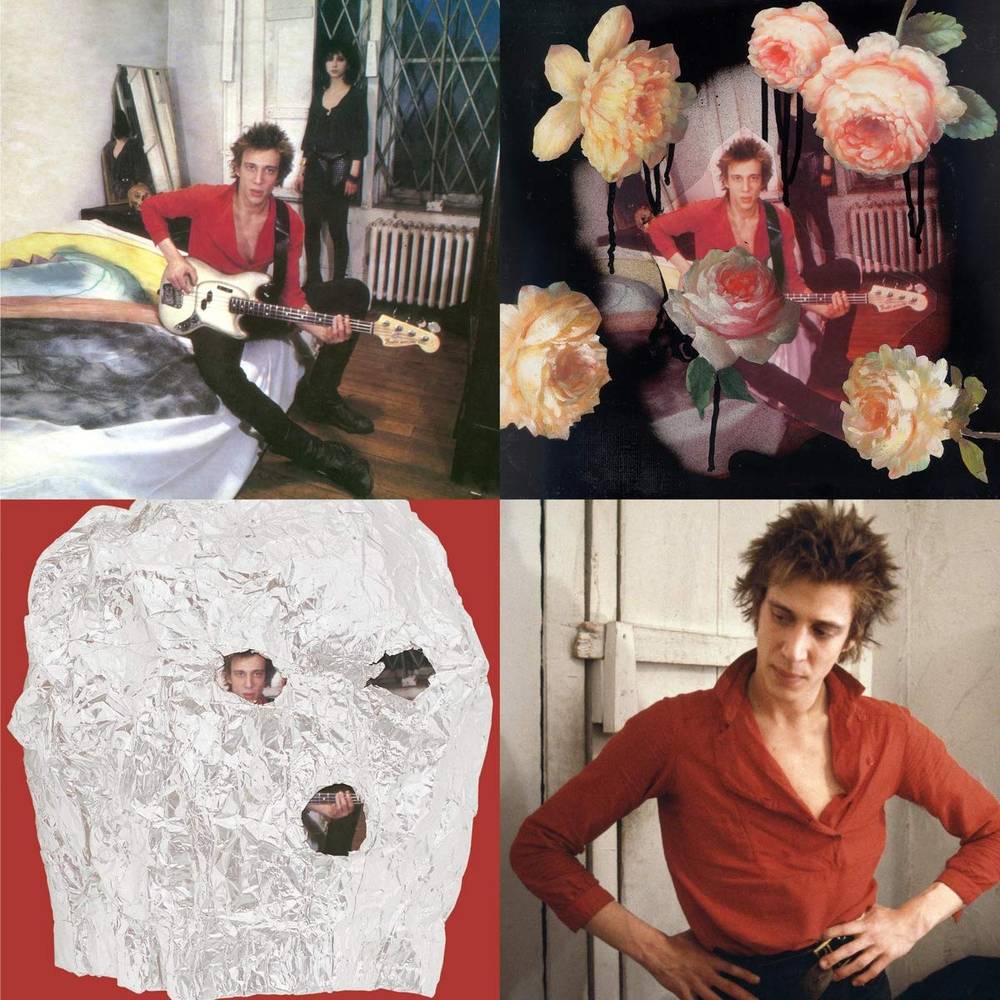 Destiny Street
Artist: Richard Hell & The Voidoids
Format: CD
New: Not on Hand, Let us get it for you
Wish

Destiny Street was the follow-up album to one of the greatest punk albums of all time, 1977's Blank Generation. The album was originally recorded in 1981 and released in 1982, but not to Richard Hell's satisfaction. As he says in his new liner notes to Destiny Street Remixed, "The final mix was a morass of trebly multi-guitar blare." Now, for the 40th anniversary of it's creation, the album is at last presented improved the way Richard Hell has long hoped and intended: "The sound of a little combo playing real gone rock and roll."
back to top