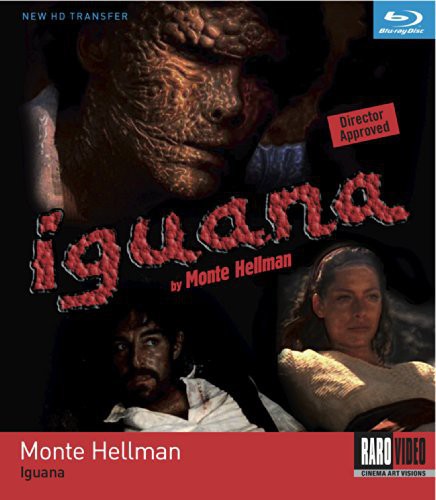 Iguana
Artist: Iguana
Format: Blu-Ray
New: Not on Hand, Let us get it for you
Wish

A grotesquely disfigured harpooner called Iguana is severely mistreated by his fellow sailors on a whaling ship in the 19th century. One night he escapes and takes up residence on a remote island. He makes himself ruler of the island and declares war on mankind. Anyone unfortunate enough to wind up on the island with Iguana is subjected to his cruel tyranny. Special features include the original theatrical trailer, an interview with Monte Hellman, a fully illustrated booklet containing critical analysis of the genesis of the film by Chris Alexander/Fangoria. Digitally Restored and Remastered.