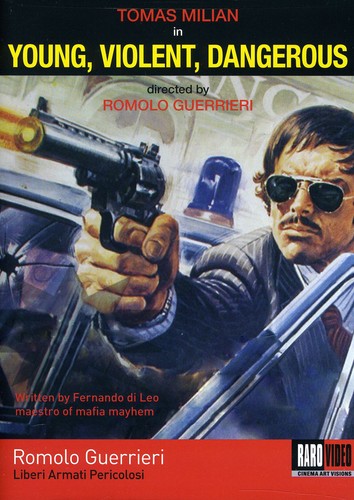 Paul, Joe and Louie, three young men from good families, decide to go on a bloodthirsty and pointless crime spree, much to the dismay of Paul's girlfriend (Eleonora Giorgi) and the local police commissioner (Tomas Milian). The group starts by robbing a gas station where Paul guns down three people. They later rob a bank and a grocery store where Paul kills off an entire other gang that was helping him rob the place. It isn't long before the entire police force is out to nab the 3 criminals, who pick up the girl and proceed to hightail it to the Swiss border.