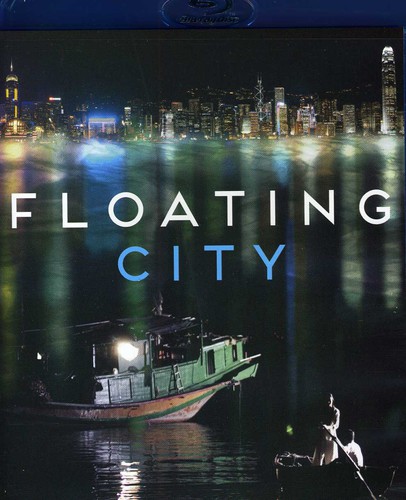 In 1940s Hong Kong, the poorest families had no choice but to abandon their children. Bo Wah Chuen (Aaron Kwok), a mysterious blue-eyed Asian boy, is ostracized and shunned. As he works his way up from lowly laborer to an esteemed engineer for the British colonies, a shy but beautiful wife by his side, and another woman's attention growing that could feed both his heart and his career, Bo remains haunted.
back to top