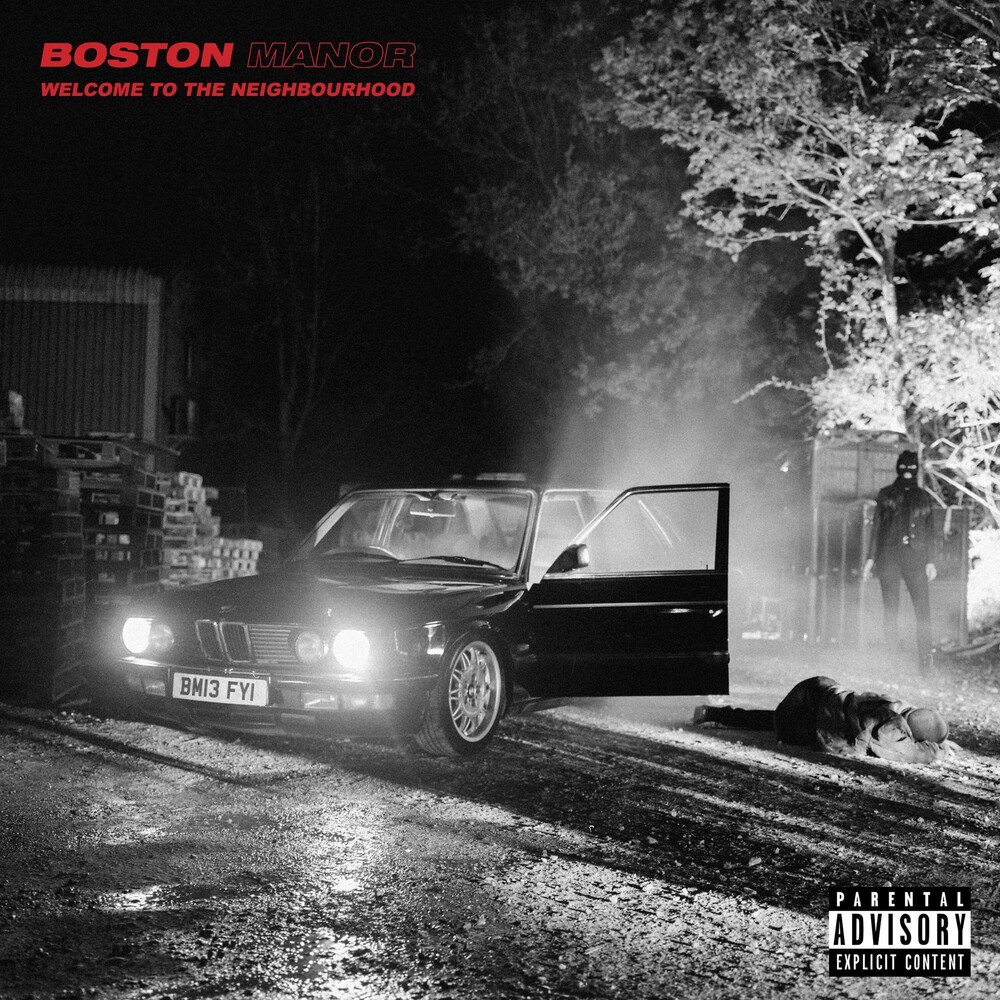 Welcome To The Neighbourhood [LP]
Artist: Boston Manor
Format: Vinyl
New: Not on Hand, Let us get it for you
Wish

Vinyl LP pressing. From the moment the title track kicks of 'Welcome To The Neighbourhood', Boston Manor's second full-length, it's clear that the Blackpool-based five-piece are not quite the same band they were before. That's because - just like anyone and anything - they've changed with time. They're still very much Boston Manor, but their musical and lyrical focus is shifting. That doesn't mean they're leaving their past behind, though. Rather, they're building on the sound of 2016's debut full-length, 'Be Nothing', as well as 'Saudade', their EP from the previous year, to understand and transition into who they are in 2018. "I think the time between the last record and this one, we kind of thought we knew who we were," explains vocalist Henry Cox, "but we've realised that even now we're still figuring that out. Before, we were scared to try stuff, whereas on this record there were no limits. We wanted to push ourselves, instead of being terrified to dip just one little toe in the wrong direction."