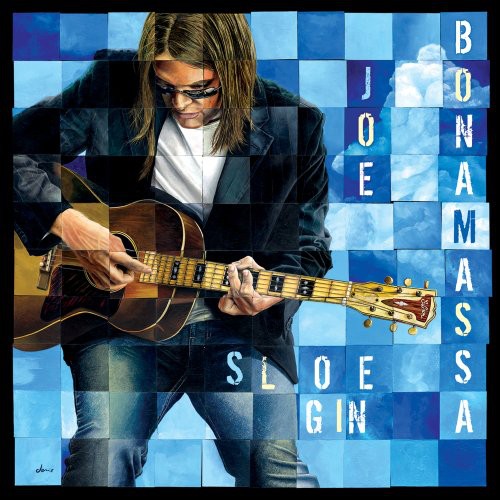 Sloe Gin
Artist: Trey Gunn
Format: CD
New: Not on Hand, Let us get it for you
Wish

Award winning, chart topping, hard playing blues and rock guitar virtuoso, Joe Bonamassa is back with a new album. SLOE GIN is a heavy blues and rock laden adventure that is heavily texured with with the sound he has been developing since he first picked up a guitar at age 4. The album features 11 blistering tracks of blues, rock and even acoustic songs that flow perfectly together. Joe aslo pays tribute to his influences by performing covers along side his original compositions. SLOE GIN is a milestone in a career that is already becoming legendary.

''Sloe Gin'' is Joe Bonamassa's seventh studio album. It was released in 2007 and was the second Bonamassa album produced by Kevin Shirley. - Wikipedia