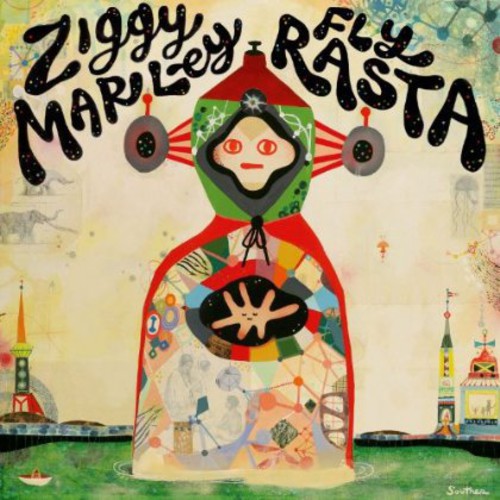 The 5th solo studio album from 5 time Grammy winning artist Ziggy Marley, Life on Mars explores crisis on a deteriorating earth and the ultimate migration of the human race. This conceptual album is a cry for humans to come together and make our planet a better place before there is no point of return. Many goodwill partnerships will be created out of this project, all in an effort for people to connect with one another in a positive way and give back to their fellow humans.