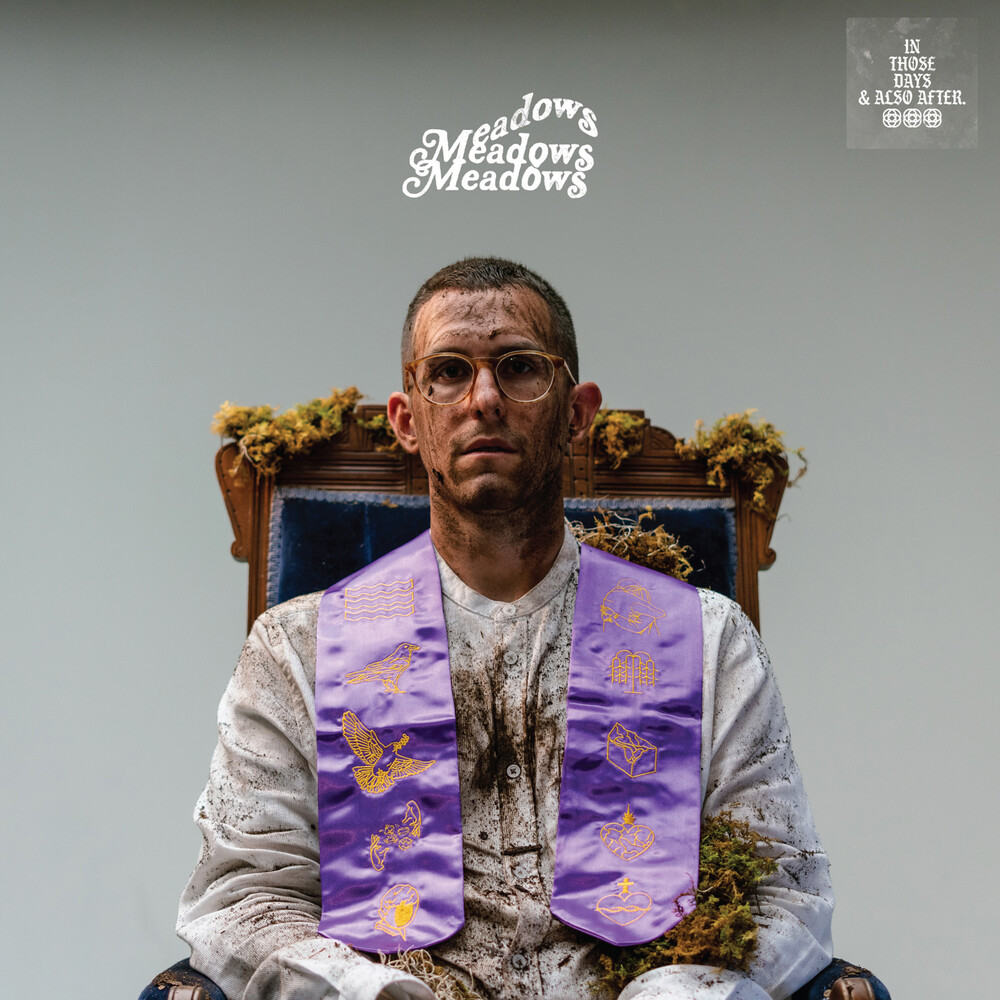 In Those Days & Also After
Artist: The Meadows
Format: Vinyl
New: Available to Order $29.99
Wish

Meadows is a melodic-hardcore band out of Birmingham, Alabama that has received comparisons to other heavyweights within the community such as Counterparts and Defeater, all while blending atmospheric guitar tones and vocals that touch on all parts of the spectrum ranging from spoken word to a harsh yell for the likes of mewithoutYou and La Dispute. Whichever the subject matter calls for, this is a band packed full of emotion. Meadows brings a three-part EP to Facedown Records. The first two parts, previously self-released by the band, will be re-released through the label. The third part will be released as a brand new EP, followed by additional tracks which will join all three segmented releases and come together as one complete 13-track collection. In Those Days & Also After is presented here as a gatefold colored vinyl 2LP-set with screen printed D-side.
back to top