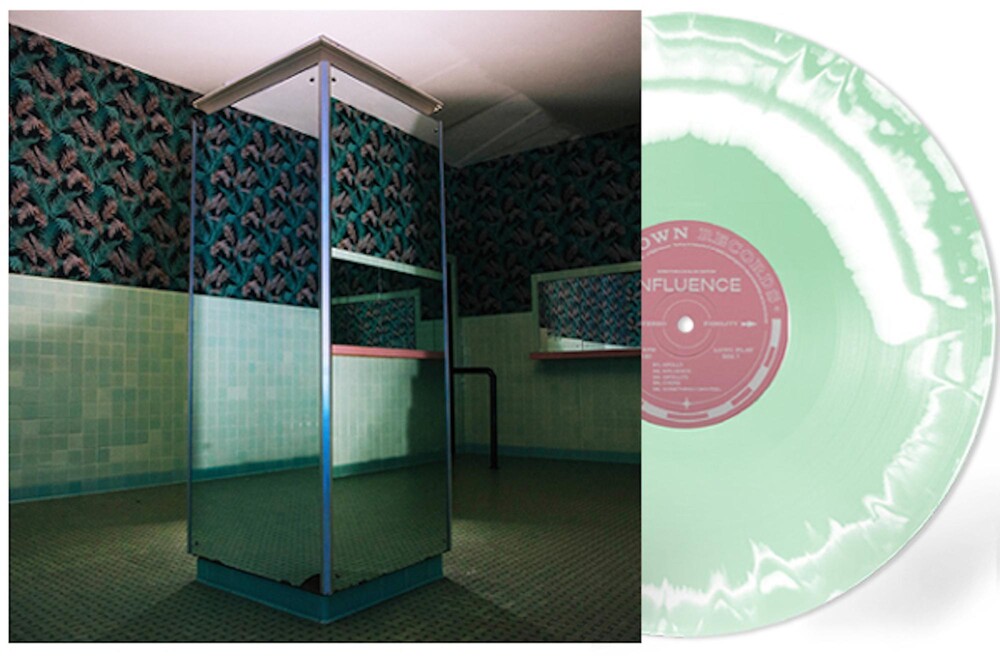 Everything in Slow Motion is the ever-evolving, hard rock-meets-posthardcore project of Shane Ochsner, a North Dakota native. After releasing the debut EP Red, followed by the full-length Phoenix, and most recent EP Laid Low, all of which were a sonic departure from his previous project and metal band HANDS, Ochsner felt it was time again for a change. And for their latest fulllength, Influence, the band tracked the album at the Surf Ballroom where Buddy Holly played his final show.